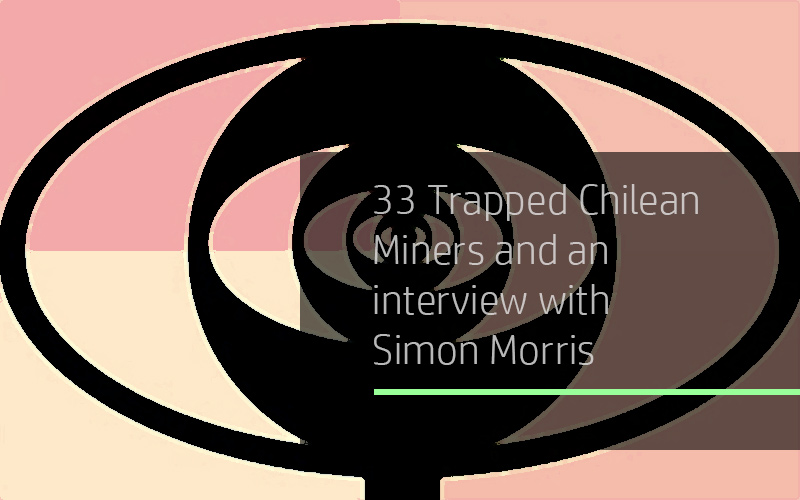 We were recently prompted to dig out this short interview from the archives. SIMON MORRIS, perhaps best-known for his work with Ceramic Hobs, died earlier this year. In the interview below, conducted in 2012, Simon talked to THOMAS McGRATH about Ceramic Hobs, mad pride, conspiracy theories, and Chilean miners. Simon’s first book, Consumer Guide, has recently been republished by Amphetamine Sulphate.

One of the less conventional records of 2012 – but perhaps one of the more suitable (for that very reason) – has to be 33 Trapped Chilean Miners by the Ceramic Hobs. Anthemic, avant-garde, funny and disquieting, it was a creation that promised some rewarding discussion. I wasn’t disappointed, and discovered founding Hobs(ian) Simon Morris to be a very engaging chap indeed.

Hi there, Simon, could you give us a potted history of the Ceramic Hobs – its stylistic development, changes of personal, etc…?

We started as a bedroom duo doing musique concret with no instruments, 1985 age sixteen, inspired by the outsider music of forgotten tape labels of the time such as Music For Midgets and Cause For Concern and also by the now more celebrated (but then very obscure) Broken Flag. That was me and a fellow called Steve Lambert who lasted until 2000, he made a one-off reappearance in 2010 for a twenty-fifth anniversary release. A year or so later various fellow teenage musicians joined us who were into slightly more mainstream music (Velvet Underground etc) and we became a kind of psychedelic rock band with an aggressive edge. The late eighties and early nineties were very chaotic for me and the band would change styles quickly, there were so many musicians involved who would appear briefly, one guitarist I’ll mention who put a lot of work in was Syd Green who doesn’t play music anymore sadly. Things stabilised when Stan Batcow (formerly of the Membranes and the amazing Dandelion Adventure) joined in 1993, he put a phenomenal amount of effort in on songwriting and production for the next fifteen years until we had a silly falling out in 2008. We are still a kind of psychedelic rock band, although for a few years in the noughties we had a distinctly punk edge. In the current lineup there’s me from the eighties, two members who joined in the nineties, two who joined in the early noughties and we have a new guitarist Dirty Jake age twenty-one whose mum is a year younger than I am!

And what about the group’s ‘philosophy’, as well as an idea of its ongoing association with Mad Pride?

We were involved right at the beginning of Mad Pride through knowing Robert Dellar (Southwark Mind) and have very happy memories of doing the early gigs and the 2000 festival in London. It seemed about time that people diagnosed or labelled as having mental health conditions stopped hiding away in shame and started to rub the normals’ faces in it. It’s a wonderful thing that the ideas of just a few individuals in London spread all over the world and have even influenced health and social policy. In 2011, we played the first Mad Pride shows in Lithuania which were unbelievably chaotic fun, it’s a wonderful country. I still have many contacts in radical anti-psychiatry, just last year I got a copy of Asylum magazine and was delighted that the Ceramic Hobs were mentioned twice in it. I can’t really claim any great expertise in mental health, I’ve always been fixated on the art of the Hobs above all else rather than political issues (and mental health is certainly a political issue). The philosophy is simply to provide an area for self-expression which challenges the unspoken rules of both entertainment/showbiz and mainstream ‘art’, allows for catharsis in band members and live audience and keep things FUN even when the subject matter might be very dark and unsettling. We have had at least six full-time band members including myself with major psychiatric diagnoses, such as schizophrenia. Steve Massey, drummer 1988-2000 was kidnapped by mental health services in 2000 and has now been detained in medium secure and high secure conditions for twelve years without trial. This has been very difficult for me to deal with personally and if I’m to be honest I’d still like to see certain people involved with his ‘care’ dead. No doubt some in the quack branch of medicine will say his imprisonment is all his own fault. There are liars in Lancashire Care with black hearts and bloated bank accounts from corrupt deals made behind closed doors with local councils, care home scams and the pharmaceutical industry.

What’s your personal understanding of so-called ‘mental illness’? Does it tend to unveil a higher reality, an alternative reality, what? One of the reasons this topic interests me is that a friend of mine was sectioned years ago, and he was very struck how all the other patients there experienced the same archetypal, religious reality, which is increasingly finding a degree of wider credibility through the ‘conspiracy’ movement. Any thoughts on this? Do you think the distinctions between ‘consensus’ reality and these alternative ones have become increasingly blurred since the millennium?

I’ve had four episodes of full-blown and out of control psychosis in my life to date: 1988, 1989, 1996 and 2010. Each time I entered a different plane to what we usually recognise as reality and I feel quite privileged to have experienced the veils pulled away so dramatically. Time seems to kaleidoscope and its appearance as linear is revealed to be illusion. Intelligent entities which I am fairly sure are non-human have shown themselves and communicated, as I have to them. Being labelled nuts gives both me and the normals a nice get-out clause, I don’t really care what people think. The average working Jill and Joe in 2012 have to medicate themselves into alcoholic stupor more and more often to cope with their lives resembling PKD novels. Yes, the wards in mental hospitals are rife with precog, telepathy, archetypes, echoes, wonder and horror, and there is a swift burn-out rate among those psych nurses who are over-susceptible to picking up the vibrations. I will say that the designers of the newer atypical anti-psychotic drugs deserve thanks despite the corruption of the business they work in: no-one can physically survive for long in the state I’m talking about and short-term use of atypicals can be invaluable for survival. With regard to conspiracy theory I am doubtful about the self-fulfilling sense of paranoia and doom which lies behind it. The future is not pre-written by hidden cabals, we all have a chance to write it. The CIA, the Queen and the Pope don’t necessarily have more information about what’s really happening. I’m reading David Morehouse’s book Psychic Warrior on US military remote viewing projects at the moment, to be quite honest I know many underground artists and musicians working without funding who have as much knowledge of the area and do better, not to mention the hive minds of the net. So, yes, consensus reality certainly has fallen apart increasingly over the last decade. These are very exciting times to live in.

I like your 33 Chilean Miners song. Could you tell us something about this and also the reason for its title and refrain?

I was watching the Chilean miner rescue on TV while psychotic in October 2010. The footage seemed obviously faked to me and some parts were confirmed as such by press reports six months later and by Jonathan Franklin’s book The 33. I had also recently got hold of a Supreme Council yearbook of Royal Arch Freemasonry which gave the names of current 33 degree UK freemasons. The song developed into a ten-minute trawl into the darker parts of the imagination: apophenia, parallel realities, the Swedish twins Ursula and Sabina Eriksson, the Fritz Springmeier approach to NLP, mysterious buildings on remote industrial estates, Montauk boys, phoney far-right groups set up by the secret state, hidden motorway slip roads. The video which was mostly made by bassist Roger Wikely conveys some humour as well I hope.

What are your plans for the Olympics?

Watching the opening ceremony with interest and trying to stay at least 200 miles away from London, although I notice I’ll be in Paris with another band I’m in at the start of August… 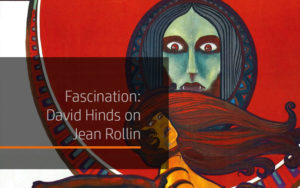 An interview with David Hinds, author of Fascination: The Celluloid Dreams of Jean Rollin Those ...
Read More 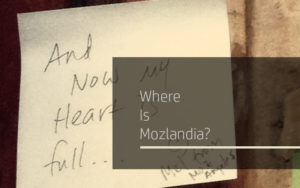 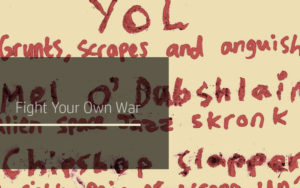 GRAND GUIGNOL a dramatic entertainment of a sensational or horrific nature, originally a sequence of short pieces as performed at … More

A horror comic leads DAVID KEREKES to reflect on the ‘snuff’ film rumour mill of the 1970s, while at the … More

David Kerekes bids a fond farewell to Neil Innes, the impish figure behind some well-known acts, including Monty Python, the … More

Is there such a thing as Sundayploitation? Where is the sound of horror? DAVID KEREKES thinks he knows the answers … More

Jennifer Wallis gives us a rundown of what’s playing on the Headpress screen this week, from vertigo-inducing documentaries to laconic … More

We get a pretty regular email here at Headpress Towers. It unfailingly reads something like this: Hi—Is the new edition … More