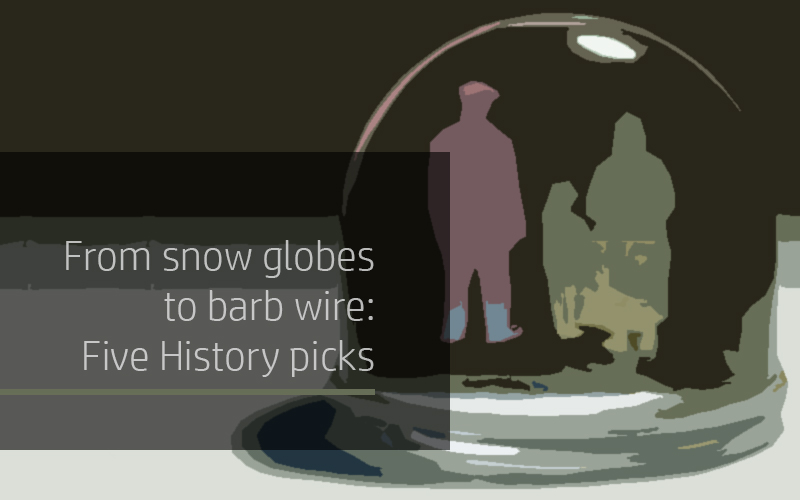 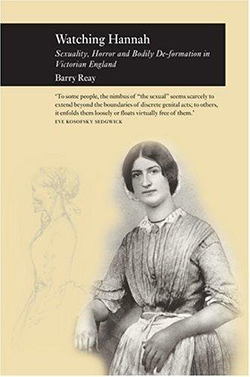 exaggerated and distorted sketches of the women pit-workers

I take any opportunity to recommend this book to people who have even a passing interest in 19th-century culture. Watching Hannah steps into the world of Arthur Munby, on the surface a rather unremarkable middle-class Victorian man, and his servant, Hannah Cullwick, whom he later married. Munby was a voyeur, fascinated by the bodies of working women. His surviving diaries and photographs depict a man who spent much of his life feverishly pursuing women, utilising his ‘respectable’ status to take on the persona of a social investigator. He photographed Hannah’s hands, black with dirt. He inveigled himself into the homes of working-class women, and loitered at pit-heads where he produced exaggerated and distorted sketches of the women pit-workers, transforming them into hulking giants. Reay’s book is a fascinating glimpse into a Victorian life less ordinary and — in its relentless, almost breathless, trailing after the ever-watchful Munby — a book that will disrupt any notions of the Victorians as wholly reserved or prudish.

Erik Larson, The Devil in the White City (Doubleday, 2003) 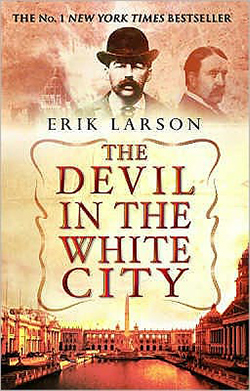 sinister events going on behind the false walls

I’m not a great one for historical fiction, but The Devil in the White City is a wonderfully-written book set in one of my favourite periods, the 1890s. Larson melds together the stories of two men: architect of the Chicago World’s Fair Daniel Burnham, and serial killer H.H. Holmes, who embarked upon something of an architectural venture of his own with his ‘Castle’, a building containing hidden passages, stairways, and rooms that facilitated the murder of his victims. The book draws the reader in to, simultaneously, the excitement surrounding the World’s Fair and the sinister events going on behind the false walls and secret doorways of what Holmes would enterprisingly dub his ‘World’s Fair Hotel’. Two architects, two worlds, and two gripping stories. 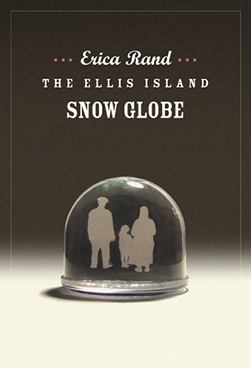 On the ferry to Ellis Island, Erica Rand jokes to her date, “Honey, when we get there, I want you to buy me an Ellis Island snow globe.” Her date is nonplussed: “There won’t be a snow globe at Ellis Island. That would be like having snow globes at a concentration camp.” Ellis Island in Upper New York Bay was, from the late 19th to mid 20th century, one of the United States’ largest migration ‘inspection stations’. New arrivals to America — many of them from eastern and central Europe — would be processed at Ellis Island and a number denied entry on the basis of various ‘defects’ that were deemed undesirable in early 20th-century eugenic thought. Now transformed into a museum, Rand uses the museum, its displays, and its gift-shop souvenirs to explore a range of issues from the examination of migrant’s bodies to the way that Ellis Island’s history is presented to visitors. Rand is a brilliant tour guide, navigating both the history of immigration in America and the commercialisation of the heritage industry represented in the snow globe that, yes, the gift shop did sell.

William Manchester, The Death of a President (Harper & Row, 1967)
brings the assassination into glaringly sharp focus 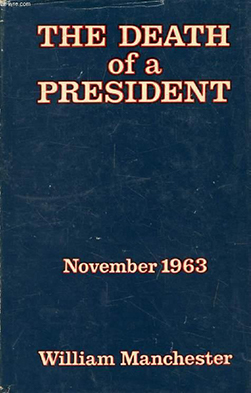 William Manchester’s 1967 book, charting the events surrounding the assassination of President John F. Kennedy on 22 November 1963, has lost none of its power. It is a masterpiece of historical writing, managing to synthesize material from interviews and official documents into a gripping — and very human — narrative for the whole of its 600+ pages. Manchester’s attention to detail brings the assassination into glaringly sharp focus, such as Jackie Kennedy, standing in a hospital room as she waits for news of her husband: ‘Behind her ranged trauma room hardware: gray tile, a green oxygen tube, a steel cabinet packed with gauze.’ The Death of a President is, for me, the ultimate in historical writing inspiration: informed, packed with detail, and immensely readable.

“What will they write a history of next?” is something that I’ve heard several times in recent years, usually from people who are immensely amused by the fact that you might write an entire book about a seemingly mundane object or commodity like the pencil, the shipping container, cod, or milk. These are, for me, some of the most absorbing and rewarding books, and Alan Krell’s The Devil’s Rope is a perfect example. The book highlights how — since its introduction in the mid 19th century — barbed wire has structured social relations and agricultural practices, as well as coming to serve as a stark symbol of oppression. It has even been incorporated into the world of fashion: note, for example, Terri Minor, the lucky girl who appeared as ‘Miss Barb Wire’ on the cover of the October 1967 issue of Barb Wire Times (yes, really). The Devil’s Rope takes a discrete item and shows how, in its very ‘mundaneness’, it can be made to mean many things — and it’s for this reason that I’ve avoided using the term ‘microhistory’ to describe this kind of work. It is a rich and fascinating book. 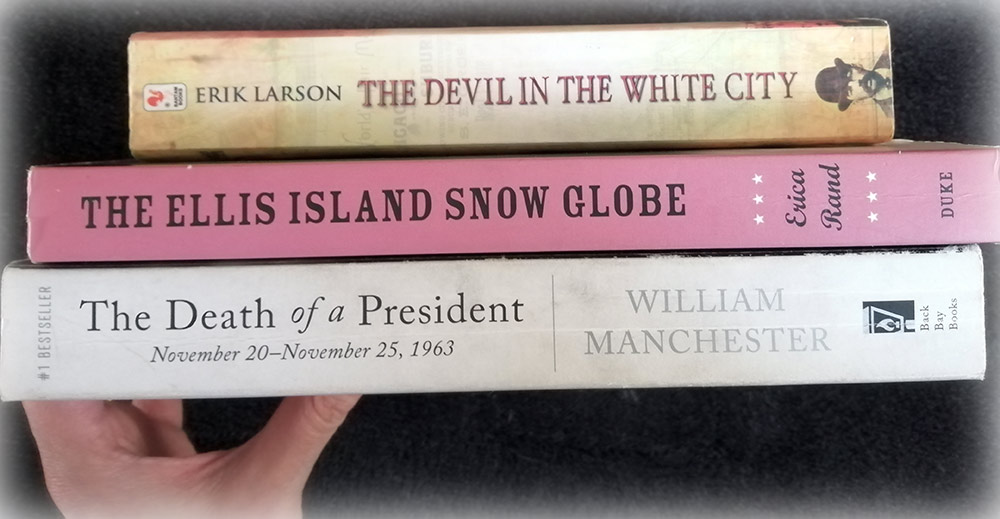