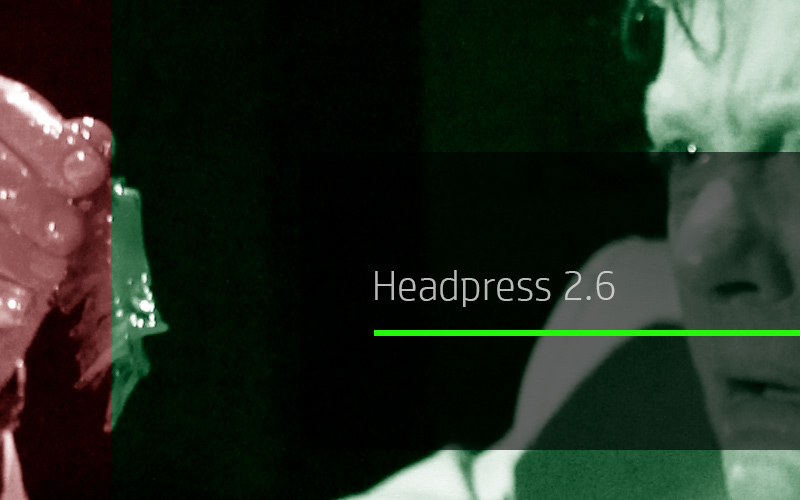 12 Mar
GRAND GUIGNOL a dramatic entertainment of a sensational or horrific nature, originally a sequence of short pieces as performed at the Grand Guignol theatre in Paris.Oxford English Reference Dictionary
Warning: Images of a graphic nature

This is a Holiday Special bumper edition of Headpress or HEADzine as the online counterpart is called. See bottom of page. Part one is devoted to the contemporary Grand Guignol, and the second part the landscape of the counterculture by way of some of its books and publishers.

In part one, David Kerekes takes to the London ‘blood scene’ (‘The Grand Guignol is Dead and Living in London,’ p4), which also includes an interview with Tom Richards and Stewart Pringle of Theatre of the Damned (p7). Stewart Pringle then talks about Frederick Witney, Britain’s forgotten master of the Grand Guignol (p24). We turn our attention Stateside hereafter, to the roots of the Grand Guignol revival, by way of Kerekes’ own peculiar interest in the photograph that adorns this month’s cover and an interview with actor, writer and stage director Charles Schneider (p16). We round out this section with a look at Grand Guignol horror film, notably an ode to H G Lewis’ existential The Wizard of Gore by John Harrison (p31) and Joel M Reed’s filthy Blood Sucking Freaks by Dr Spike (p35). Spike also addresses Grand Guignol’s influence on the wider culture of Times Square and sleaze in 1970s America.

As a very special Théâtre du Grand Guignol bonus, we have reproductions of pages from an original 1927 theatre programme tucked away at the back (p98).

The second part of Headpress 2.6 opens with James Reich discussing the work of Philip K Dick and its place in the California eugenics program (p60), an article illustated by Michael Robinson. John Szpunar considers the so-called humour magazine Cracked (a mirror to modern culture and history), by way of an interview with Mark Arnold, the author of two very big books on the subject (p67). Szpunar then teams up with Melanie Danté for an archive interview with V Vale of the inestimable publishing house RE/Search (p80), while Gavin Baddeley interviews Adam Parfrey of Feral House (p93). Rounding out this section, Thomas McGrath dissects the latest in a growing line of writers he has known (p74). Illustated by Dan White.

One of the most controversial artists of the British adult comic movement in the 1970s and 1980s, ANTONIO GHURA created … More

Amanda Reyes is the editor of Are You in the House Alone, a collection about the golden age of the … More

Scouring the Headpress shelves, Jennifer Wallis falls down the rabbit hole with probably the only book to bring together Clark … More

Following the closure of the doors on the very famous Chelsea Hotel, Manhattan, Headpress asked some of its authors for … More

Author STEPHEN LEE NAISH answers a few questions on the Manic Street Preachers and why the album, Know Your Enemy … More

A critical look at the Netflix documentary series, Don’t F**k With Cats, which has earned both praise and opprobrium for … More

Trading cards are something of a US institution. Many feature sports personalities. Some don’t, such as the Terrorist Attack Educational … More