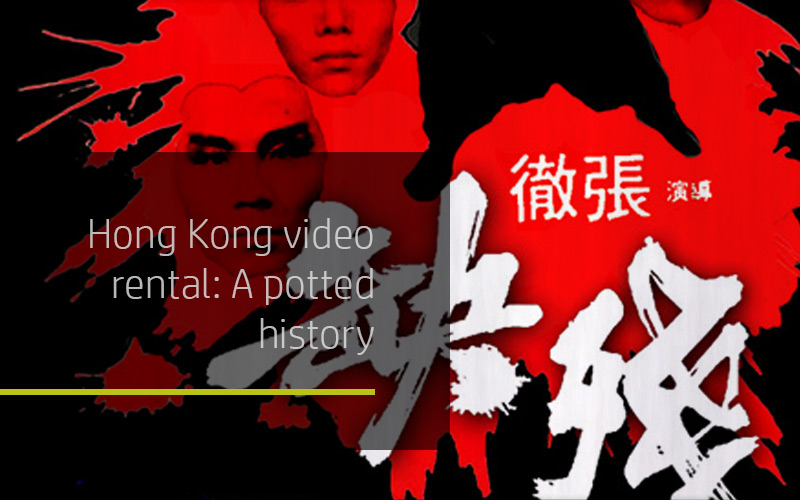 Le Video in SF and Kim’s in NYC offered impressive selections of Hong Kong films, but many fans had to locate a rental shop in their local Chinatown. STEFAN HAMMOND explains.
Hong Kong leapt to the front page in 2019. But what made Hong Kong famous for decades is their creative, chaotic canon of films. Blinding stunt action, sexy witches, the noir-razor of cops versus thugs, Sweeney Todd howlers, and moonlighting ballerinas kicking the snot out of seriously evil bad guys.

How did a speck of rock (and British Crown Colony) in the South China Sea crank out this abundance of martial arts wizardry, supernatural spookfests, horrorcore/softcore/splattercore? It started in the 1960s with Shaw Brothers: a vertically integrated dream factory feeding cinemas in entertainment-starved Southeast Asia and overseas Chinatowns. And the cinemas of Hong Kong, where urban kids like Ringo Lam and John Woo took air-conditioned refuge from cramped housing conditions and gangster-ruled streets. Shaws is best known for their martial arts films, with auteurs like Chang Cheh and Lau Kar-leung creating their own niches in the world of feet, fists, and weaponry both blunt and edged. But there’s far more to the Shaws story.

it started in the 1960s with Shaw Brothers

Shaw Brothers Studio was built in Hong Kong because no other Asian locale offered the creative freedom essential to produce films suited to pan-Asian audiences. Shaws had few competitors, but Golden Harvest (spearheaded by ex-Shaws employee Raymond Chow) made stars of Bruce Lee, then Jackie Chan in the 1970s. By the 1980s, Shaws had migrated to television serials, and their absence created a vacuum.

In the mid-1980s, Golden Harvest somersaulted to the top studio spot with Jackie and his adopted brothers: Sammo Hung, Yuen Biao, Yuen Wah, and Corey Yuen Kwai. Other studios joined the fray. John Woo directed actor Chow Yun-fat in A Better Tomorrow (1986)—a definitive detonation of heroism and flying brass. ABT was produced by Tsui Hark, whose Film Workshop studio proved seminal. In those pre-video days, with Hong Kong and Asia on the rise, cinemas packed in the masses as an explosive wave of new films lit up the wall.

Western fascination with HK films was fueled by Naked Killer, which depicts a hierarchy of jealous lesbian hitwomen. A highlight: unintentionally cracked subtitles translated at lightning-speed and slapped on film prints. Fans howled at gems like “The reproductive organ was bursted by bullet!” when NK unspooled at cinemas like San Francisco’s lovable Roxie. The spindled and mutilated subtitles (“Hex Errors”) remain additional entertainment among Hong Kong afflictionados.

When Sex and Zen & A Bullet in the Head was published in August 1996, some of these films were rentable from video shops. While hip emporia like Le Video in SF or Kim’s in NYC offered impressive selections, many fans had to locate a rental shop in their local Chinatown, then convince the proprietors they actually were serious about VHS rentals. Fortunately, SAZ&ABITH had a few pages with both English and Chinese titles for selected films, which served as the Rosetta Stone for frustrated fans and shop-owners alike. 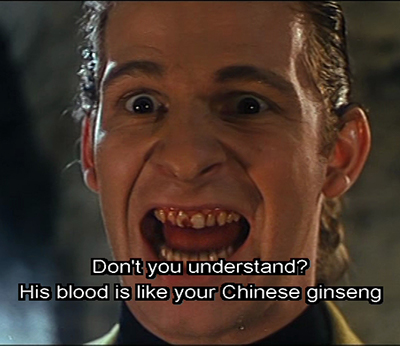 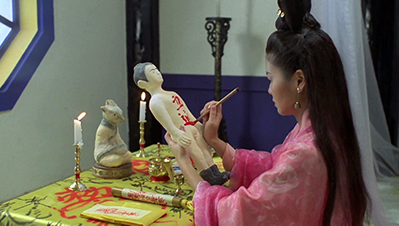 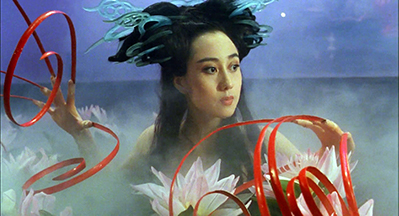 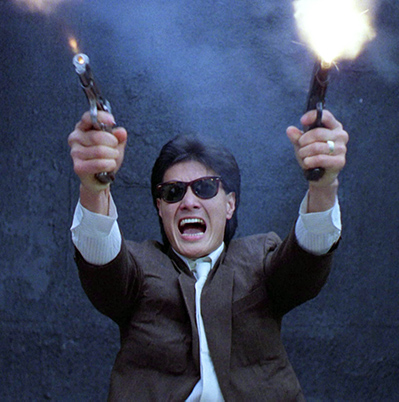 Flash-forward to 2020 and the time is ripe for a reboot. Although Hong Kong films worth knowing are still being made, the industry is a sliver of its former self. The fecund cornucopia that fed imaginations in the 1980s and 1990s is now largely available on optical disc and streaming video—dubbed and/or subbed, and often in high-definition. Even better, Celestial Pictures (formed in 2000) now distributes much of the Shaw Brothers library—cinematic treasures unavailable for decades. For Hong Kong film fans there has never been a better time to drag friends in front of a huge 4K HDR set and say: “Hey, watch THIS.”

the most complete encyclopedia of Hong Kong films

More Sex, Better Zen, Faster Bullets, published by Headpress, contains all the best bits from the original book, Stefan Hammond’s follow-up Hollywood East, and new material. At over 340 pages, it’s the most complete encyclopedia of Hong Kong films ever published in English.

The book kicks off with twin forewords from Jackie Chan and Michelle Yeoh. The opening chapter, “Ten That Rip”, slices through the entire canon with ten films from different filmmakers and showcases the cross-genre depth of Hong Kong film. Readers unfamiliar with the wicked-wilder-faster-thing-they-do might want to check out all ten—which include a couple of twenty-first century releases. 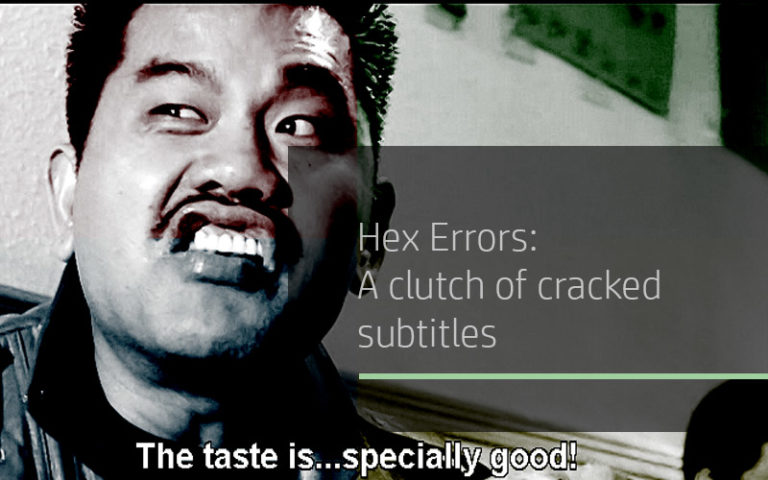 Stefan Hammond is co-author (with Mike Wilkins) of Sex and Zen & A Bullet in The Head, and author of Hollywood East: Hong Kong Films and the People Who Make Them. He lives in Hong Kong.
Posts by this Author