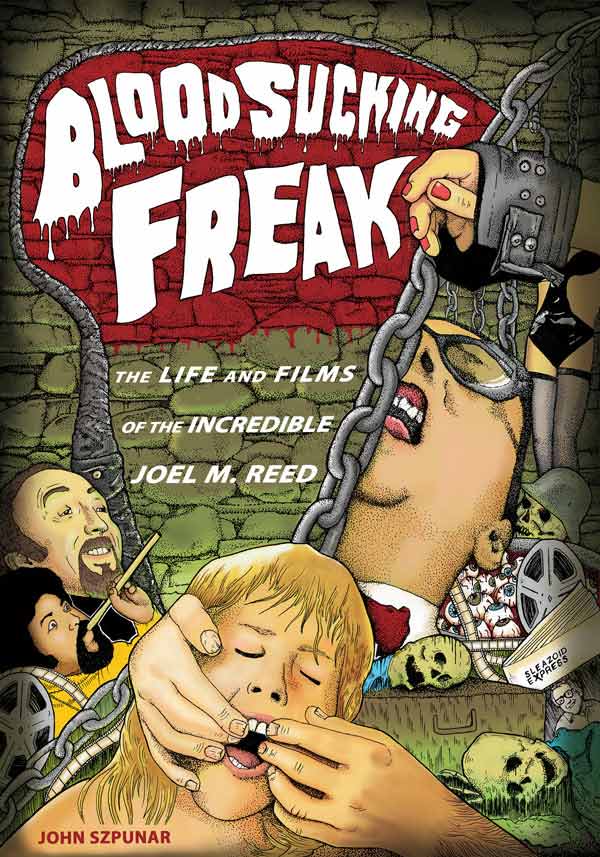 The Life and Films of the Incredible Joel M. Reed 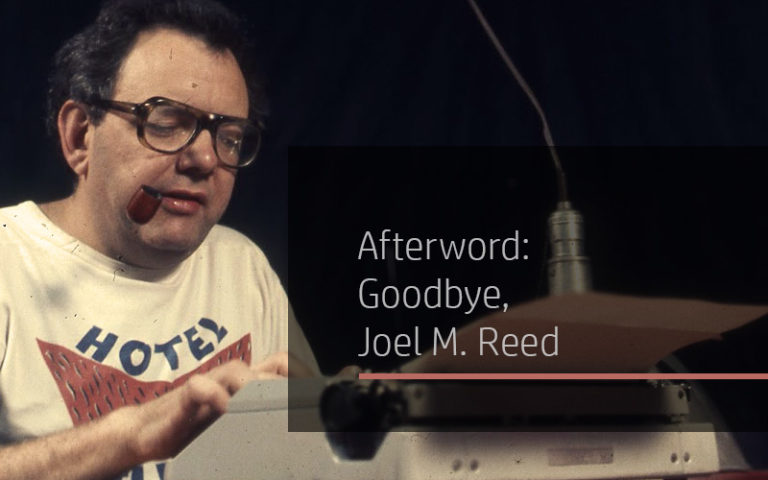