Brooklyn, 1955-64: A boy learns about life and death from the WWII vets and Holocaust survivors who surround him.
Add to Wishlist
Categories: Biography, eBook, NO-ISBN Special Edition, Politics

It really is the neighborhood that’s the star of the story. You don’t have to be Jewish—or a Brooklynite—to be enchanted by this book. But it’s going to take you even further home if you are.
The Jewish Voice

From the final days of the Brooklyn Dodgers in the mid-1950s to the arrival of the Beatles in 1964, BOBBY IN NAZILAND is an unsentimental journey through one Brooklyn neighborhood. Though a 20-minute and 15-cent subway ride from the skyscrapers of Manhattan, Flatbush remained provincial and working-class—a place where Auschwitz survivors and WWII vets lived side by side and the war lingered like a mass hallucination.

Meet Bobby, a local kid who shares a shabby apartment with his status-conscious mother and bigoted father, a soda jerk haunted by memories of the Nazi death camp he helped liberate. Flatbush, to Bobby, is a world of brawls with neighborhood “punks,” Hebrew-school tales of Adolf Eichmann’s daring capture, and grade-school duck-and-cover drills. Drawn to images of mushroom clouds and books about executions, Bobby ultimately turns the seething hatred he senses everywhere against himself.

From a perch in his father’s candy store, Bobby provides a child’s-eye view of the mid-20th-century American experience—a poignant intertwining of the personal and historical. 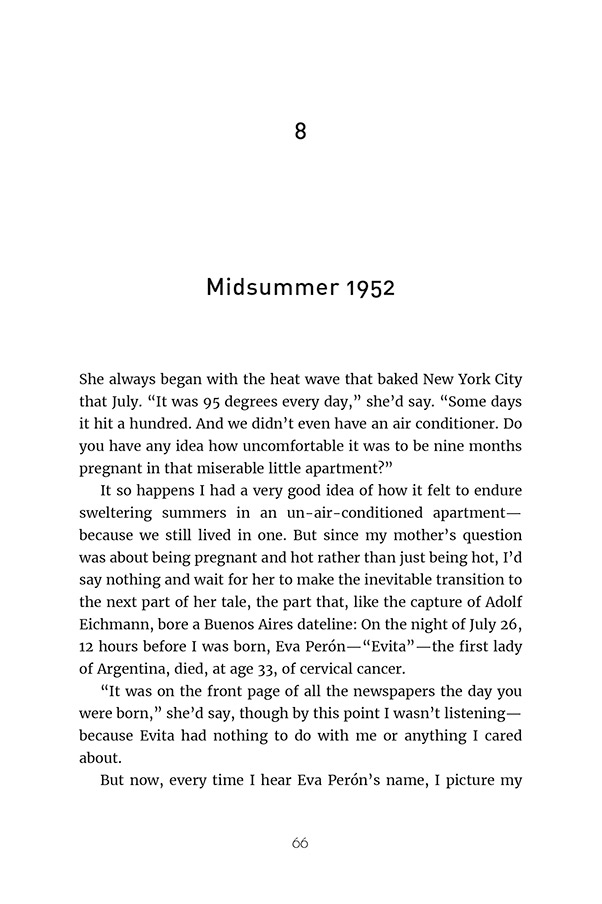 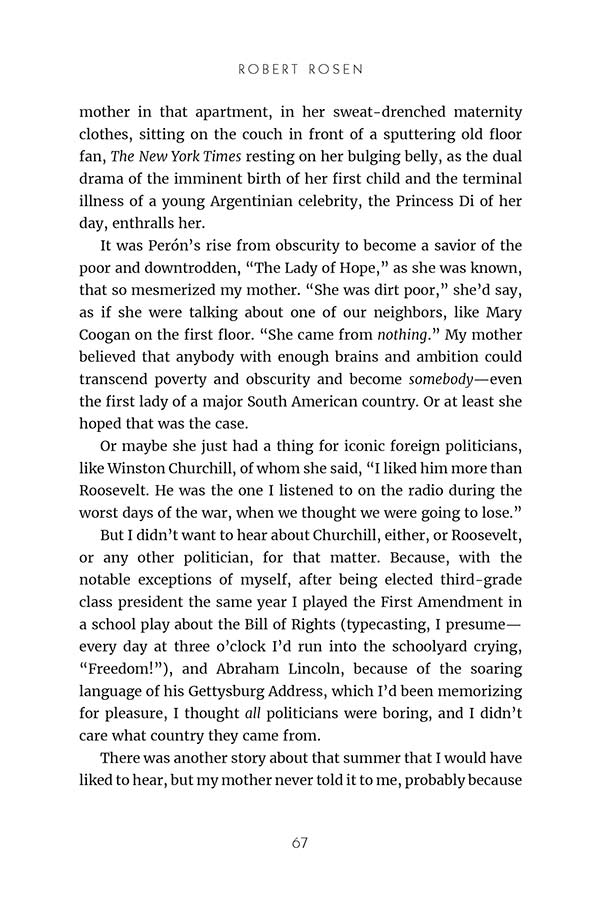 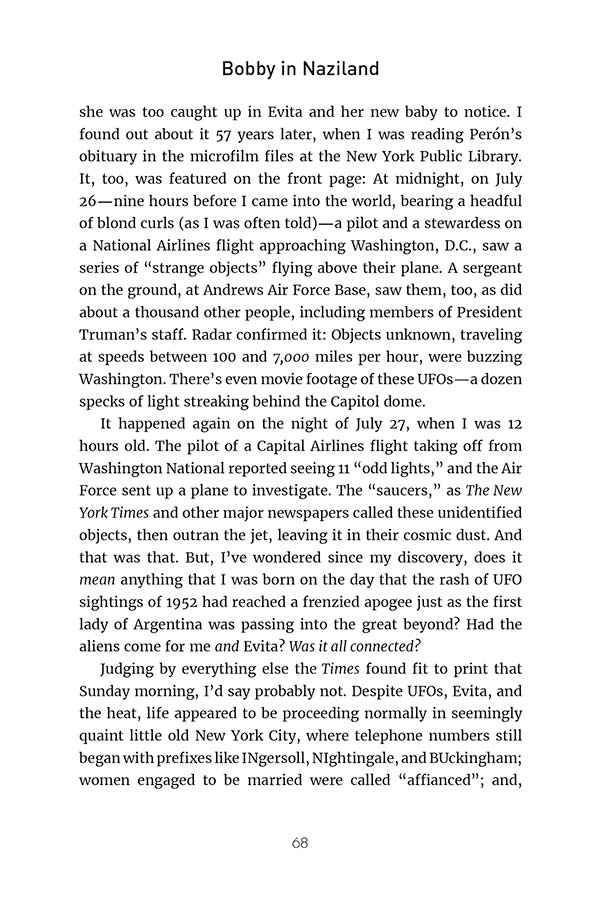 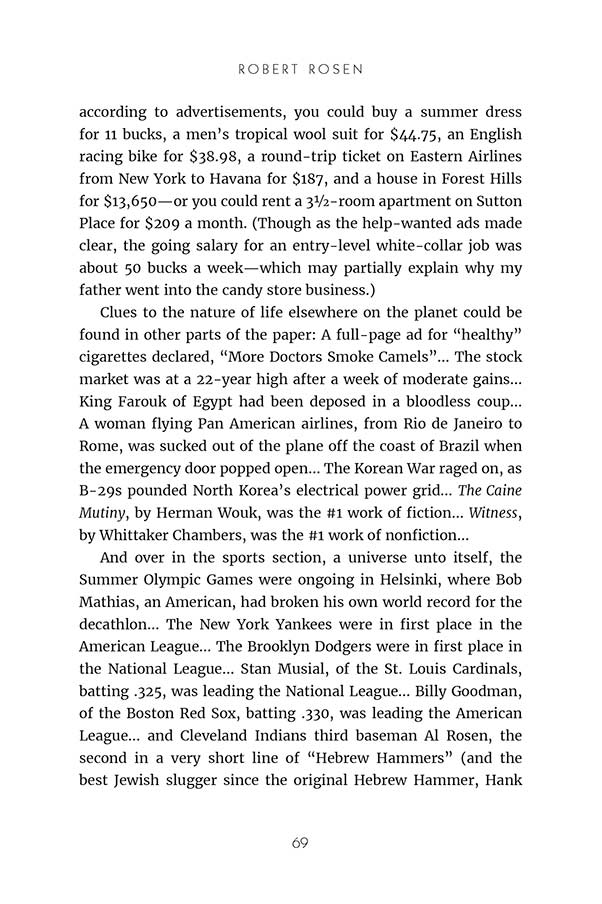 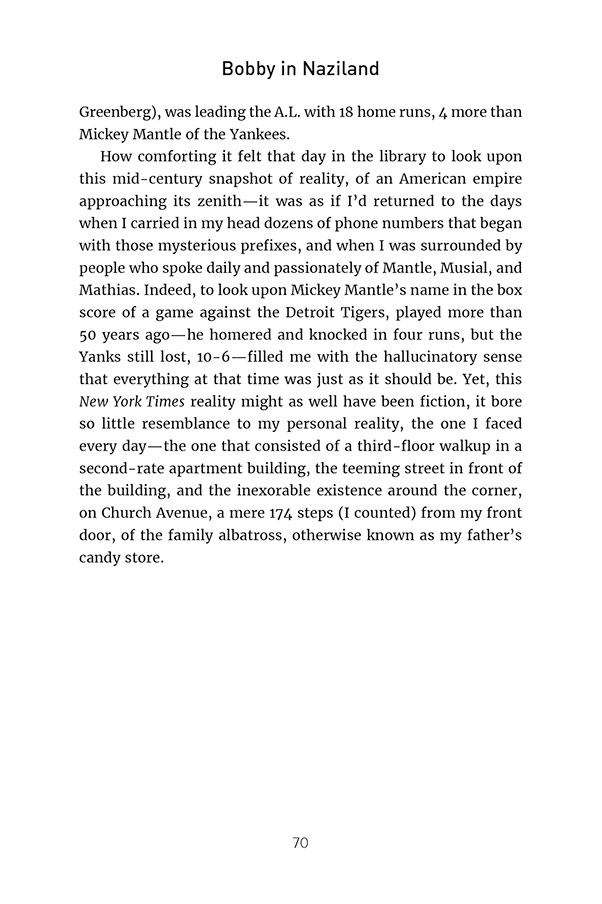 This is history writ with piss and vinegar, stark, unsentimental, and unexpectedly moving…. a repository of postwar Jewish memory of the sort that historians can’t find in archives.
Whitney Strub, history professor and director of Women’s and Gender Studies, Rutgers University-Newark; author of Perversion for Profit: The Politics of Pornography and the Rise of the New Right
You might call this remarkable coming-of-age novel a kosher Catcher in the Rye, if it weren’t in a category all its own…. Brilliant, darkly comic… its characters are unforgettable and deeply moving.
David Comfort, author of The Rock and Roll Book of the Dead and An Insider’s Guide to Publishing; contributor to Blogcritics.org
Truth seeps out of every paragraph…. Wry, touching, and disturbingly insightful.
B. A. Nilsson, contributing writer for Metroland
Bobby in Naziland speaks not just to the strength of Jewish identity but of the human proclivity to preserve a coherent narrative of origin and affiliation.
Bruce Abrahams, The Erotic Review
More books by or featuring the same author 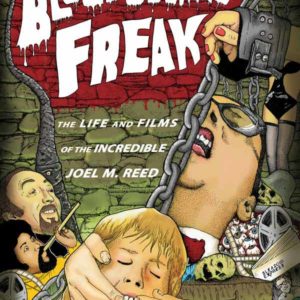 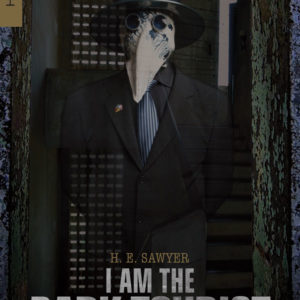 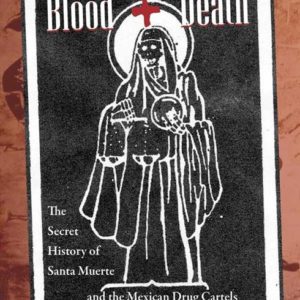 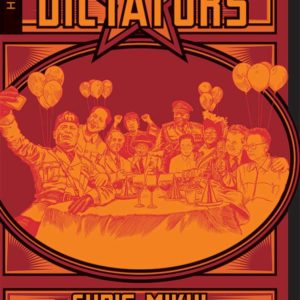