An album by album look at the role of the occult in popular music.

Much of the music discussed in Gathering Of The Tribe deals with the special power of sound and tone. Frank Zappa may have said that ‘writing about music is like dancing about architecture,’ but this book explains how music can — or for a moment believed it could — move mountains.

It is a matter of record that over the centuries composers and musicians have been consistently inspired by the occult. Few music lovers can fail to have been intrigued by the rumours of magick and mysticism that surround many of their favourite albums.

In chapters that cover the different musical styles, from jazz through folk, rock, pop, noise and experimental forms, Gathering Of The Tribe sketches a fascinating overview of this provocative and enduring relationship with heavy conscious creation, offering en route a guide to the ultimate occult record collection, ranging from the Beatles to the Stones, Led Zeppelin to Nick Cave, Captain Beefheart to the Wu Tang Clan, Debussy to Throbbing Gristle, Charles Manson, Barbara the Gray Witch, Coven and more. 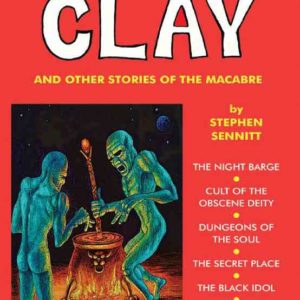 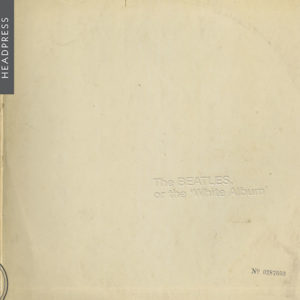 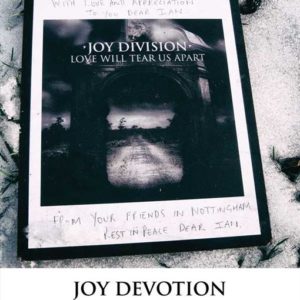 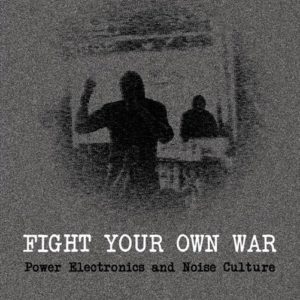