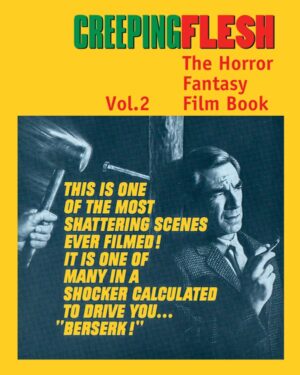 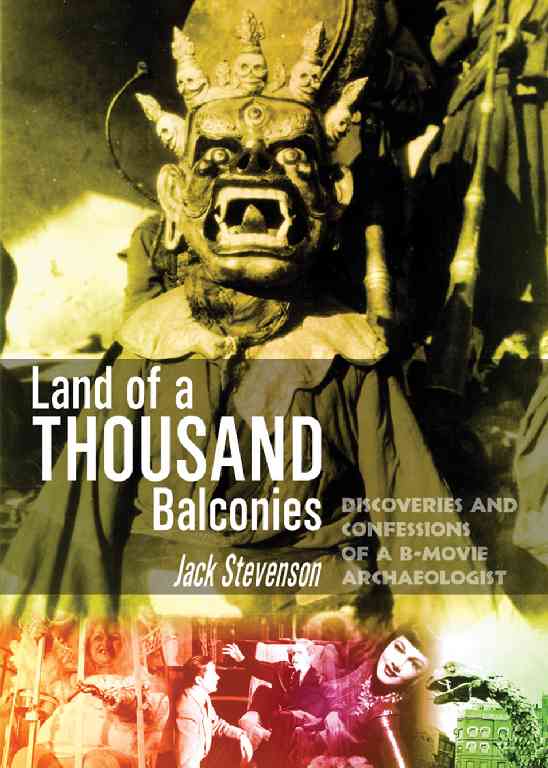 Land of a Thousand Balconies documents incidents, episodes, character-studies and unusual film happenings, some of which author Jack Stevenson has — over the past fifteen years — been privy to in his capacity as projectionist-for-hire. Elsewhere, Stevenson focuses on movie theatres and renegade exhibition spaces as well as lamenting on the disappearing ‘sense of place’ and atmosphere that is such an integral part of the movie-going experience. Here the reader is invited to tour a diversity of venues — from the notorious old grindhouses of San Francisco, the home-made store-front cinemas of Seattle and New York, through to the underground film clubs of Europe.

Book of the month! — Forum