In-depth study of the slasher movie — its history and conventions. Includes over 200 film reviews.

The slasher movie is the bloodiest incarnation of the modern horror film, tainted by criticisms of misogyny yet remaining on and off a box-office draw for thirty years. Combining in-depth analysis with over 200 film reviews

Legacy of Blood is the most comprehensive examination of the slasher movie and its conventions to date, from Halloween to Scream — the re-defining genre hit in the nineties — and beyond.

A history of the slasher movie. Examines the roots and emergence of the genre looking at landmark films and points of historical relevance. Includes a discussion of the genres decline in the late eighties and its subsequent popularity in the late nineties.

An examination of the conventions surrounding slasher movies. Divided into four main categories: The Heroine: The star of a slasher movie is almost always female. Looks at the reasons for this and the implications of it as well as any variations. The Killer: A close examination of the axe-wielding maniacs integral to the slasher movie. Location: Location and a sense of history are equally important to the genre and the many variations are discussed. Parents and Authority Figures: These have a definite role within the genre and are integral to the development of both the killer and the heroine.

Reviews of the many slasher movies. Entries A-Z 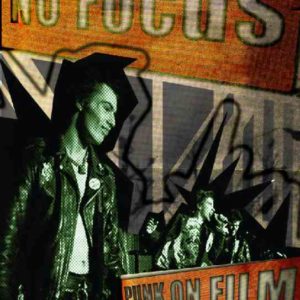 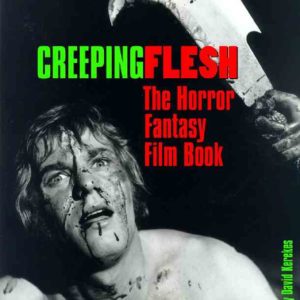 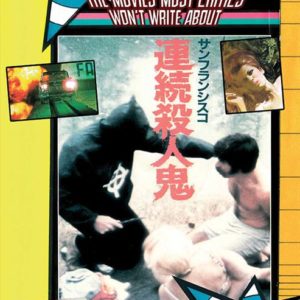 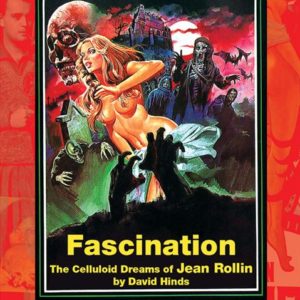