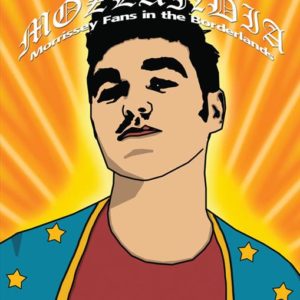 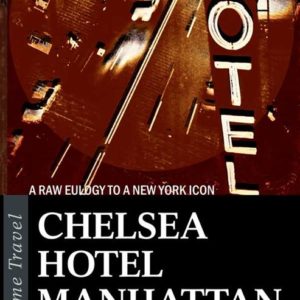 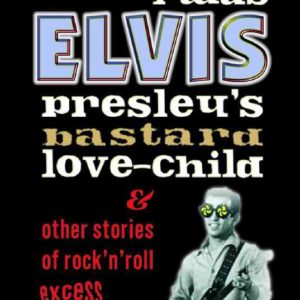 I Was Elvis Presley’s Bastard Love-Child
£13.99