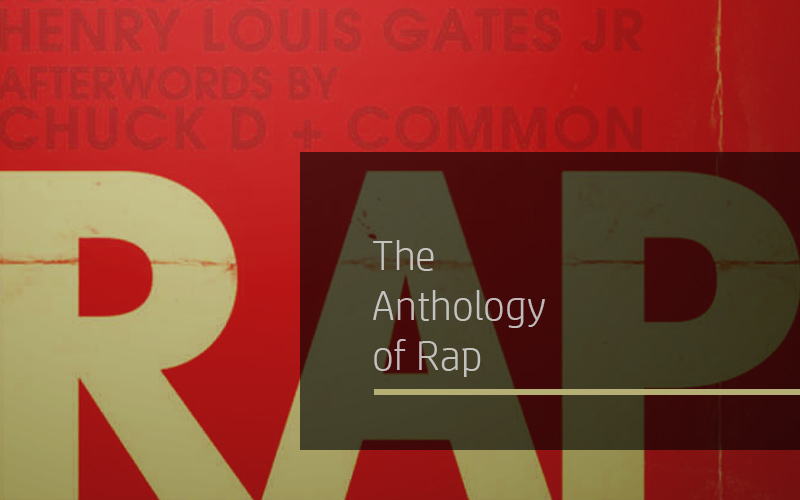 The Anthology of Rap (2010; edited by Adam Bradley and Andrew DuBois). Review by Thomas McGrath. 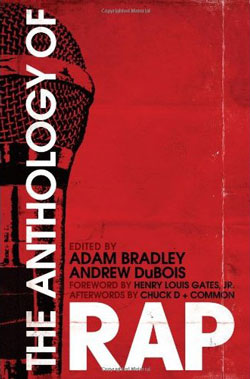 Yale University Press’s assemblage of an Anthology of Rap is the latest milestone in literature’s lethargic admittance of hip hop into its fusty purlieus. Absurdly, considering that it is now cruising (and in reasonable fettle) into its fourth decade, one can still credibly pronounce certain obvious facts about this maligned genre without risk of cliché. First amongst these is that rap music is the revolutionary hybrid of poetry and pop music. Hard pressed as you might be to find people that take pride in their sensibility who would undervalue either art form, you will find it trickier still to identify any that can discuss the hybrid with any fluency.

Rap’s formal complexity is best appreciated through an examination of its breakneck poetic development. In the mid-eighties, Rakim—probably the most respected emcee in hip hop history—instigated a stylistic revolution when, amongst other small audacities, he introduced internal rhymes into his bars of verse: “I sit back, and then I sink, into the paper, like I was ink…” That jaws dropped at this might seem a little quaint, but what it actually testifies to is the genuine isolation of hip hop from the wider literary tradition, in which the ‘discovery’ of internal rhyme would be a few centuries less groundbreaking than a contemporary painter’s ‘discovery’ of perspective.

In the light of this cultural isolation, the speed of its evolution is impressive. By 1999 Nas could rhyme, in ‘Nas Is Like’ (a song with a rhyme scheme as complex as any Auden poem) “As far as rap go, it’s only natural I explain / My plateau and also what defines my name.” That the best emcees are among the very best rhymesters in the language is indisputable: rapping’s a-melodic musicality forged poets inconstant pursuit of what one might call Total Rhyme—a verse in which every syllable directly resonates with some structured sound pattern in the wider verse.This must have rewired many linguistic synapses beyond recognition. MF DOOM, to my money, might just be the greatest rhymester in history. The following verse is from his ‘Raid’ (every single syllable fits):

Tripping, to think the metal fellow
Been ripping flows since New York plates were ghetto yellow
With broke blue writing, this is too exciting
Folks leave out the show feeling truly enlightened
They say, ‘The Villain been spitting enough lightning
To rock shock the Boogie Down to Brighton—ai-ight then

In hip hop, the necessity of performance subjugates sense to sound, meaning that poetic techniques pertaining to the former tend to be weaker than in other literature, while techniques pertaining to the latter (rhyme, assonance, alliteration…) its equal or superior. Whereas the traditional poet, however, works on ways of combining sound and sense, the emcee tends to employ a more ambidextrous approach, establishing content with the one hand while drawing sound patterns with the other. To make an analogy with another African-American art form: if the genius jazz soloist often seems uniquely intent on turning melodies into declarations, the genius emcee often seems to be travelling in the opposite direction. To the uninitiated, the quintessential thuggishness of early Mobb Deep might sound like the banal braggadocio of a pair of teenage hoodlums, but if you scoop out the content in these self-styled “war stories” and listen to the word patterns that carry them, you’ll hear cadences as plaintive and lovely as anything that ever passed the lips of Miles Davis.

As well as being a poet and musician, however, the emcee must also be an actor (a frequently hurled insult between them, ironically). The emcee needs a golden voice to work with, and like the actor they must learn to master it and inhabit every uttered syllable, lacing it with premeditated inflection. This is the theatrical dimension of hip hop, that which is definitively captured only on the recording itself. One can learn a typical poem off by heart (or even, if you have the patience and the memory, an entire novel), and absolutely own the original. The same, of course, cannot be said for hip hop.

Which brings us to The Anthology of Rap. Emcees do no tend to publish their lyrics (partly because they pride themselves on their diction, and expect a corresponding degree of diligence from their listeners that a lyric booklet might compromise). Certainly, the quest to elucidate incoherent lines in my favourite tracks has seen me Google countless lyrics, but the reality of seeing the words inelegantly erected on a flickering screen, often with a number of howling inaccuracies, usually disparages me from even seeking out the fragment in question. So The Anthology of Rap took some getting used to, though the effort of adaptation was ultimately well rewarded. The collection is divided into four epochs: The Old School (1978–1984); The Golden Age (1985–1992); Rap Goes Mainstream (1993–1999); and New Millennium Rap (2000–2010). Throughout these epochs, I found the selection of emcees fairly difficult to fault, although I was rarely satisfied with the chosen tracks. Nonetheless, my overall estimation of respective rhymers was enhanced or damaged depending on how their words fared on the page.

Tupac’s jottings, for example, wilt to nothing stripped of the arresting sincerity with which he customarily delivered them. Indeed, sometimes they often read like the work of a child: “And still I see no changes, can’t a brother get a little peace? / It’s war on the streets and the war in the Middle East.” Biggie wilts a little too, though he perhaps suffers most at the hands of the erratically whimsical selection process of editors Andrew Bradley and Andrew DuBois (no ‘Gimmee the Loot’, no ‘Things Done Changed’, no ‘Hypnotised’). Biggie’s great strength as an emcee was an unmatched rhythmic and textural sensibility, but lines which on record nibble your earlobes here spool out chaotically.

Two preeminent members of hip hop’s self-styled intelligentsia come off—if not worse—at least as badly as they do on record. I had thought that the much-vaunted lyrics of Cannibus and Aesop Rock, whose deliveries are laughably gruff and nauseatingly shrill respectively, might come to life liberated from their dismal records, but they are both so relentlessly, brutally ugly in their abstraction that they prove as hard to read as listen to.

When the words survive the transition, however, making space for themselves on the page by autonomously establishing their proper rhythm, the effect can be remarkable, and the careful reading of them can uncover lines that have sometimes eluded the ear over hundreds of listens. Despite having been regularly listening to it for over a decade, this anthology showed me there were still pockets of Nas’s Illmatic that had escaped my appreciation. The famous couplet, “I switched my motto / instead of saying fuck tomorrow / The buck that bought the bottle could’ve struck the lotto…” might be astonishing, but the verse it glows inside begins with the following (previously imprecise) lines:

I woke up early on my born day, I’m twenty years of blessing
The essence of adolescent leaves my body now I’m fresh in
My physical frame is celebrated ’cause I made it
One quarter through life, some godly-like thing created

If there’s a more casually elegant evocation of the mystery of incarnation I’d love to hear it! Throughout all three exerts from Illmatic, not least in the lines above, the quiet desperation in Nas’s early lyrics shine through in a way that the ebullient, head-nodding tracks themselves can smother. While I appreciated the editors’ confession they were inclined to include Illmatic unabridged, I couldn’t understand why they entirely bypassed its worthy and supremely poetic successor, the tellingly entitled It Was Written, and jumped instead to the crude Jay Z beef rap ‘Ether’ and the equally unremarkable ‘Black President’. Overall, however, Nas is one of the artists to emphatically justify this book.

From Slick Rick to Kanye West, Mobb Deep to Eminem, this selection leaves few significant stones unturned, and constitutes a brave and belated addition to the available literature on a genre that single-handedly validates our age as a producer of poetry. Hip hop will irrevocably attain its proper prestige in the decades to come. Many bookish grandkids will listen to it, wondering why their bookish grandparents didn’t. For those interested in escaping such ignominy, The Anthology of Rap should help. 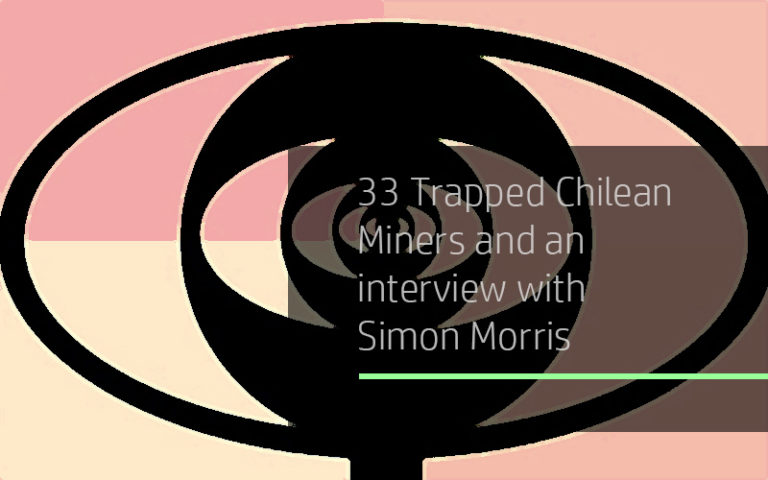 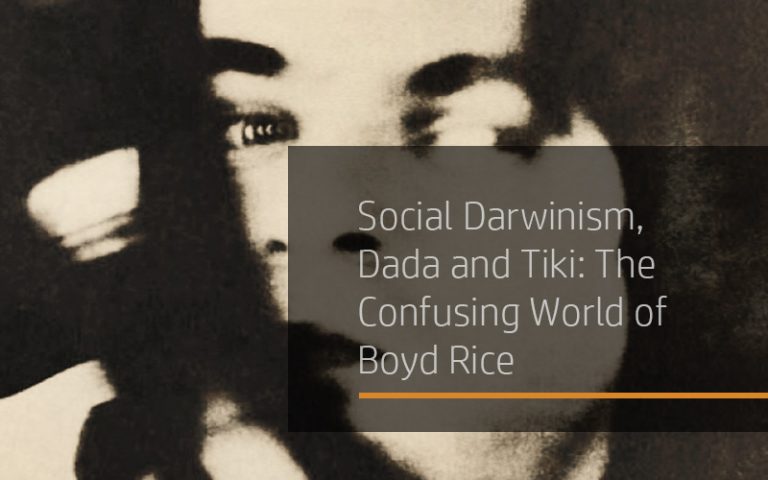 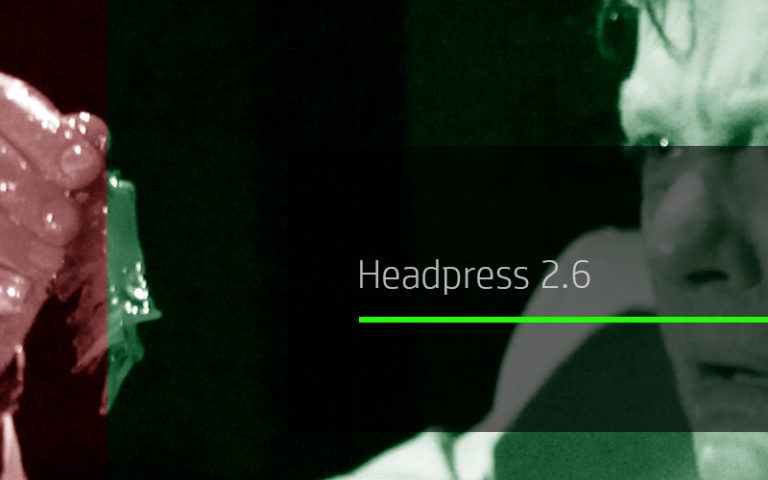 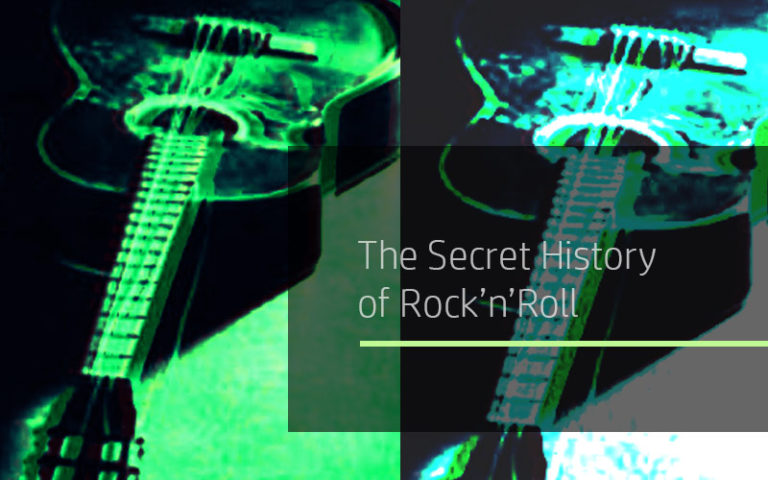