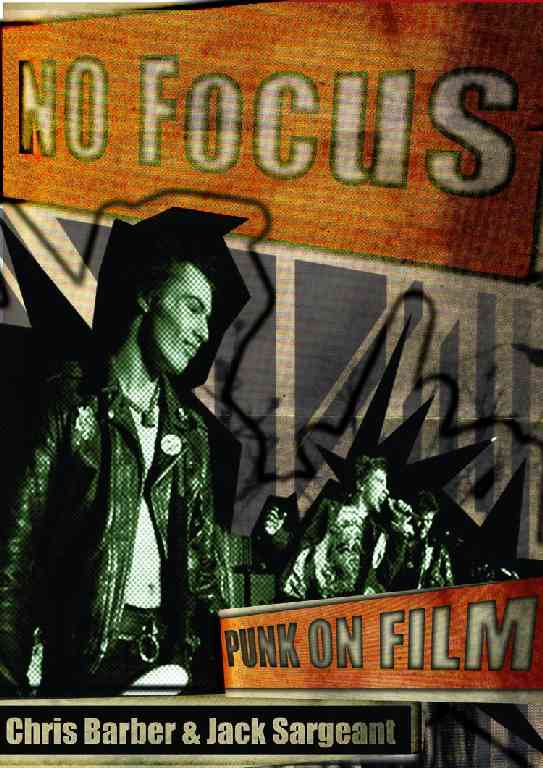 Punk has been analyzed as social phenomena as musical renaissance as youth subculture and even as an economic force. But never in relation to film. No Focus takes a journey through punk on celluloid, from The Great Rock’n’Roll Swindle to Jubilee, from The Blank Generation to Ladies And Gentlemen The Fabulous Stains. Featured directors include Don Letts, Penelope Spheeris, Julian Temple, Amos Poe, Derek Jarman and Billy Childish — rogue visionaries who picked up a camera in response to punk.

Subjects and themes in this book include:

CHRIS BARBER is a freelance author, editor and copywriter, and graduate in Philosophy with Film Studies. He was involved with various punk bands and underground filmmakers. As a journalist and reviewer he has written extensively on film, travel, true crime and alternative culture, for QX magazine, FilmFour, Eyeball, etc. Also contributed chapters to several books. He now lives between Barcelona and London.

Besides being author of numerous articles, essays, and books on underground film, true crime, fringe cultures, strange behaviour and human folly, JACK SARGEANT has lectured widely on various subjects ranging from avant-garde cinema to bestiality. In addition he curates film festivals and art shows. Jack currently divides his time between the Northern and Southern hemispheres.