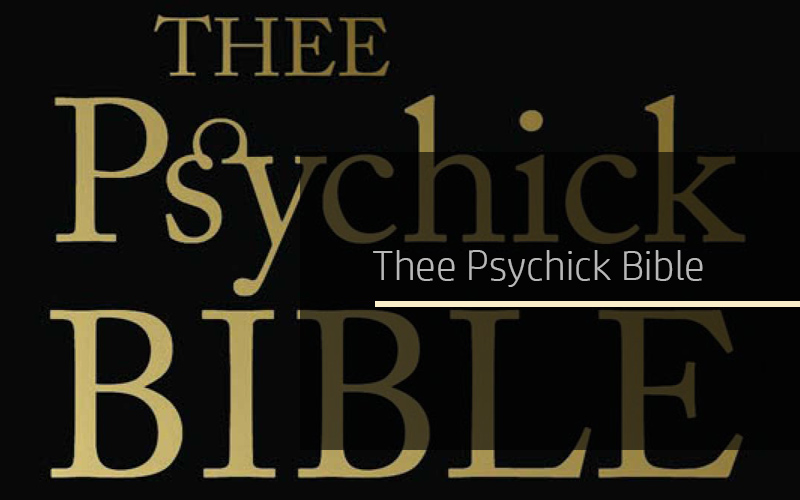 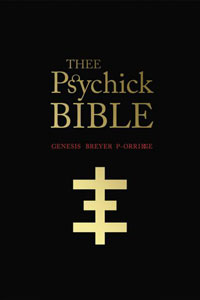 Not to seem too facile, but there is definitely an analogy to be made between the punk and new wave/industrial groups that appeared at the end of the 1970s and the magical and occult currents which emerged at the same time, such as chaos magic.

Looking back from the vantage of the present, a picture would seem to emerge showing that the substance of the vast bulk of new wave rock/pop music actually sounded remarkably similar to the serious brands of rock/pop music which preceded it.

It was only the fashion of the moment, and ‘the shock of the new’ which made bands like Magazine and the Clash seem such radical departures from the likes of Pink Floyd and Led Zeppelin.

In fact both sets of bands played, respectively, progressive, self-introspective critiques of modern society (Magazine and Pink Floyd) and ‘sexy’, upbeat, rebellious rock tunes (the Clash and Led Zeppelin). The difference is only in the approach, style and imagery utilized by the groups in question.

It should therefore be no surprise to find that the material featured in Thee Psychick Bible from The Temple of Psychic Youth (TOPY), and its leader and most recognized spokesperson, Genesis P-Orridge, should still be so cogent and relevant to today’s scene, irrespective of the fashions and attitudes it evinced throughout the years of its existence. Like chaos magic—which came along at the same time (1979–1980) and influenced, and in turn was influenced by, TOPY—P-Orridge’s punk-like notion was to shake up perceptions of magick and reinterpret it through the lenses of performance art, cult-identity, and most famously through music and video, via such media projects as the bands Throbbing Gristle and Psychic TV. These seemed like very radical departures at the time, and led on to some of the most adventurous magickal projects I personally have been involved in, having been an ‘ally’ of TOPY from 1987 to its horribly curtailed demise in 1991.

It is a testament to the seriousness and vitality of such projects that these writings survive so well, and now seem (like the musical analogy I make above, divested of the fashions and attitudes of the 1980s) more clearly relevant and imminent than ever.

P-Orridge avowed to take occult practices, in particular the use of sigils, inspired by Austin Osman Spare, out of what he called the stuffy ‘museum of magic’, or the middle-upper class establishment’s ‘hermetic museum’, and place them in everyday life; thus energizing the ordinary individual, and enabling the finding of his/her ‘real self’ and ‘true desires’. It’s all here, featuring documents such as ‘Thee Grey Book’, the brilliant ‘Levels of Meaning within TOPY’, ‘Time Mirrors’, ‘Sigils’, ‘Thee Green Book’ et. al.

Thee Psychick Bible is, then, merely an epic collection of TOPY documents relating to, and extrapolated from, this most worthy of aims, and stands as a superb testament to the honesty, integrity and diligence of those involved.

‘Happiness is when the Inside and the Outside are the same.’ 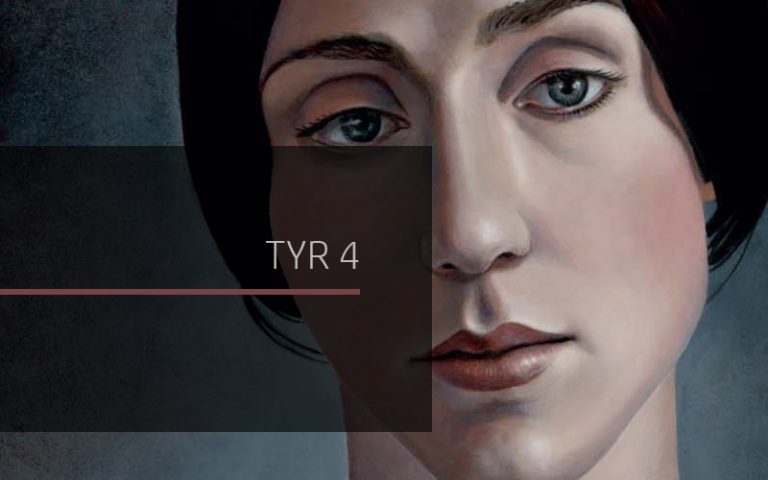 Best known as the creator and publisher of the (in)famous ‘occultzine’, NOX (1986-1992) the author’s first full-length book was Monstrous Cults (New World Images, 1992) a study of the devolution of mankind’s spiritual consciousness over vast epochs. Sennitt’s other forays into cultic territory include a pioneering work about The Process Church Of The Final Judgement and contributions to numerous magazines and anthologies, including Rapid Eye, EsoTerra, The Lamp Of Thoth, Chaos International, Dark Doctrines, Starfire, Formaos, Joel Biroco’s Kaos and Carl Abrahamsson’s The Fenris Wolf. Counter Productions referred to Sennitt as a ‘small-press legend’ and he has received numerous accolades from many voices in the underground scene, a testament to his contribution for thirty-five years to magick/occult studies and the wider culture of transgression.
Posts by this Author