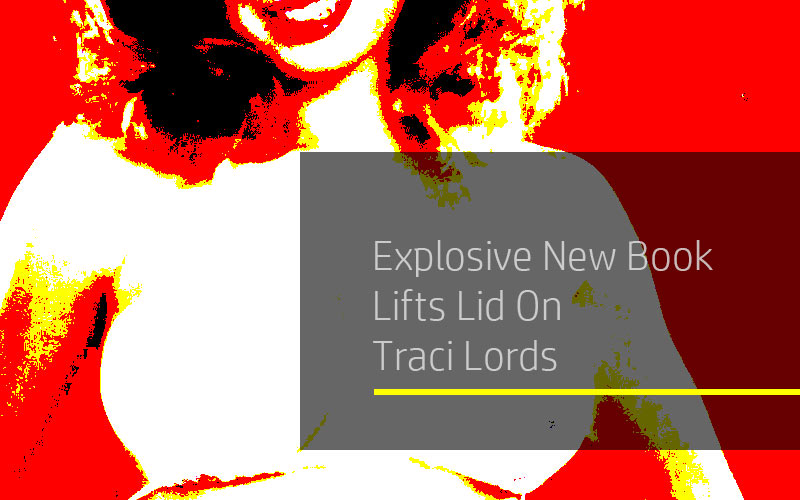 Thomas McGrath was an assistant editor and Headpress muse for several years. He lives in North London.
Posts by this Author
PrevPreviousRequiem for Jean Rollin
NextAnthropophagus – The Music Hall EditionNext

Tomato Cain and Other Stories by Nigel Kneale
Jennifer Wallis reviews the new edition of Nigel Kneale’s Tomato Cain and Other Stories, recently released...
Read More
Offbeat Bingo
A list of films discussed in the recent Offbeat online panel event, handily crafted so you can mark them...
Read More
Announcing Oil On Water Press
Headpress is proud to announce the launch of OIL ON WATER PRESS, a new book imprint devoted to true-life...
Read More
‘I press the shutter and it’s my way of saying WTF’
"A sense of permanence, like an old idea of a dystopian future," is how David Kerekes describes the photographs...
Read More
Fear Street: Part Three – 1666
In the final instalment of her Fear Street review trilogy, Lakkaya Palmer considers the history lessons...
Read More
A Big Bad Beautiful Noize
The day the world turned GREBO! Author Rich Deakin talks about Gaye Bykers on Acid, Crazyhead, Leicester,...
Read More
Fear Street: Part One – 1994
It’s made a bloody splash on Netflix this July, but is the Fear Street trilogy just for kids? Lakkaya...
Read More
'As topical as tomorrow': Robert Fuest’s Just Like a Woman
Jennifer Wallis reviews Network’s newly-restored DVD release of Just Like a Woman (1966), and enters...
Read More
A Thriller in Every Corner, Part 2
Part 2 of our interview with A THRILLER in Every Corner author Martin Marshall. The darker side of the...
Read More
A Thriller in Every Corner
MARTIN MARSHALL’s recent book, A THRILLER in Every Corner, is a meticulously researched valentine to...
Read More