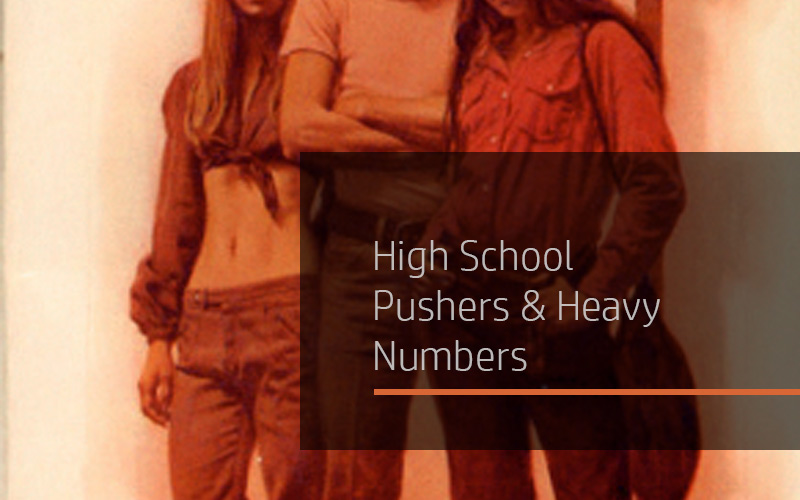 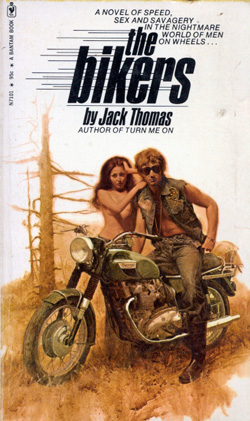 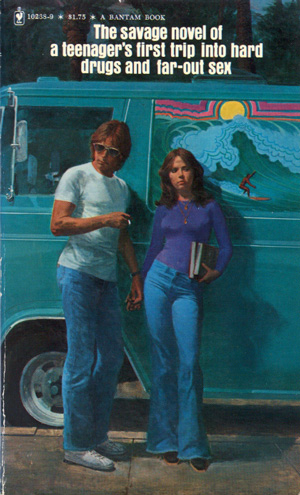 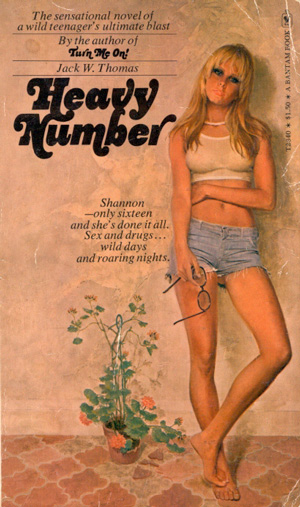 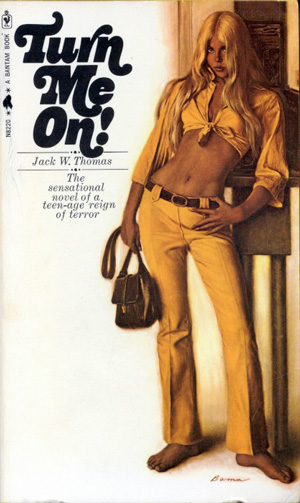 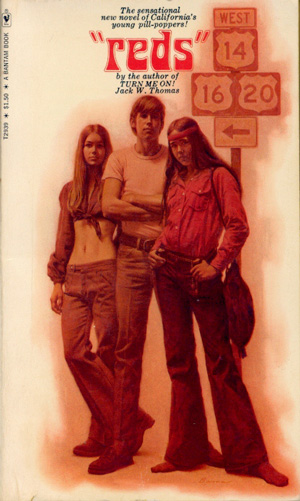 John Harrison is a freelance writer based in Melbourne, whose interests include collecting vintage 8 & 16mm sexploitation loops and educational shorts, which he hopes to eventually archive and release on video and DVD. In his spare time, he runs a small mail-order business called The Graveyard Tramp, which specialises in off-beat items of pop culture memorabilia. In 2003 he curated an exhibition of vintage adult paperback cover art at The Basement Cafe in Melbourne.
Posts by this Author
PrevPreviousBBC2 Saturday Night Horror Double Bills
NextOn Joy DevotionNext

Tomato Cain and Other Stories by Nigel Kneale
Jennifer Wallis reviews the new edition of Nigel Kneale’s Tomato Cain and Other Stories, recently released...
Read More
A Thriller in Every Corner, Part 2
Part 2 of our interview with A THRILLER in Every Corner author Martin Marshall. The darker side of the...
Read More
A Thriller in Every Corner
MARTIN MARSHALL’s recent book, A THRILLER in Every Corner, is a meticulously researched valentine to...
Read More
What is Biblio-Curiosa?
The do-it-yourself publishing aesthetic. A conversation with Chris Mikul about Biblio-Curiosa and the...
Read More
Clark Kent, Queen Victoria, and Alice: A Trip into 'Oedipus in Disneyland'
Scouring the Headpress shelves, Jennifer Wallis falls down the rabbit hole with probably the only book...
Read More
The Popcorn King in the age of virus
Stuck indoors, David Kerekes finds the time to do the little things, like revisit Joe Lansdale's The...
Read More
Car Park Life
The increased affordability of cars in the 1960s meant that retail businesses had to supply enough parking...
Read More
From snow globes to barb wire: Five History picks
From a Victorian gentleman fascinated with working women to a pageant for barb wire, here are five top...
Read More
Eerie Tales and Unsettling Stories: A Personal History of Teen Horror Fiction
As many of us find solace in ‘comfort reading’, Jennifer Wallis revisits teen horror fiction of the 1980s...
Read More
Victimologies: Harriet and True Crime Fiction
Originally published in 1934, Elizabeth Jenkins’ Harriet is an unsettling account of murder, one that...
Read More