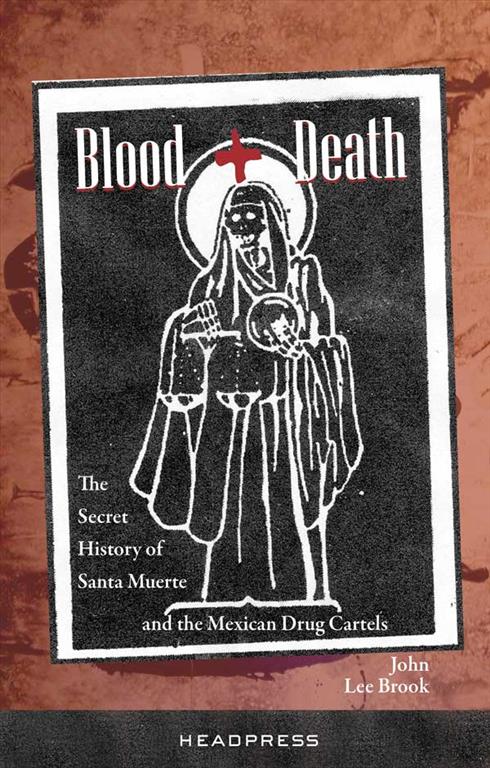 The Secret History of Santa Muerte and the Mexican Drug Cartels

She is Santa Muerte — the personification of death — worshipped by the infamous drug cartels.

The White Sister… The Bony Lady… The Godmother… The Pretty Girl… This is Santa Muerte, personification of death. A veiled skeleton with an unquenchable thirst for destruction, Santa Muerte is Mexico’s grim and vengeful goddess. She is worshipped by outcasts and sinners, those for whom the traditional Christian deities of Jesus and the Virgin Mary have no place.

For the notorious drug cartels, Santa Muerte is venerated as the saint who does not judge. She provides divine protection against authority and from rival gangs, demanding human sacrifice in return.

The cult of Santa Muerte has become inextricably linked to the Mexican cartels over the past decade, resulting in barbaric rituals that have escalated the tide of violence across the streets. Bodies of cartel members are executed en masse at Santa Muerte shrines, and rumors abound of even worse atrocities in the name of magical protection. This book — the second in John Lee Brook’s Blood Trilogy — is the story of unholy alliance, of drug gangs and Santa Muerte, and a galvanic passion for blood and death.

JOHN LEE BROOK splits his time between Montana and Northern California. His hobbies are cigars and snakes -- boas and pythons. He drives a convertible and knows strange people.