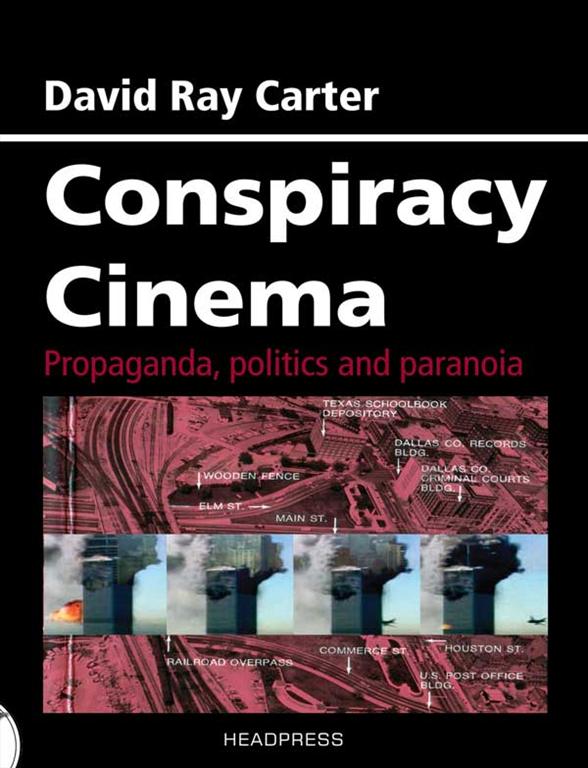 Conspiracy theories are shocking by their very nature, and Conspiracy Cinema delves into the history of cinema’s most controversial genre.

While they remain marginalised by the mainstream media, conspiracy theories are a growing influence on the contemporary political imagination, thanks mostly to the unprecedented phenomenon David Ray Carter has entitled ‘conspiracy cinema’ — documentaries, freely available over the internet, that present a conspiratorial explanation for an event or series of events, including everything from 9/11 to the Kennedy assassinations, Roswell to HIV.

Incredibly, an estimated half a billion people around the world have watched one of these films at some time or other, yet this is the first book to exclusively address what is indubitably the definitive cinematic movement of the internet generation. And Conspiracy Cinema does not address it in a dry, academic fashion. Rather, it presents a light, sometimes funny, interactive (all the films addressed are freely available online) guide to this transgressive, intriguing and immensely popular form of modern entertainment.

Each chapter of Conspiracy Cinema offers readers an overview of a particular conspiracy theory (the Moon landings, 9/11 etc), with a synopsis of both the ‘official’ and conspiratorial positions, before moving on to consider a selection of the worst, the best and the most outlandish films that deal with the issue in question, both considering them as works of documentary filmmaking, and as arguments in their own right.

PART I: EVENT CONSPIRACIES AND ASSASSINATIONS

Electric Sheep
Read More
“This book is a terrific, mesmerising and bizarre piece of weird scholarship. Un-put-down-able!”
Schlockmania
Read More
“Unusually objective and measured tone for a book about such a fringe subject ... Simply put, Conspiracy Cinema is a must-read for anyone interested in the outer fringes of the cinematic world”
Robin RamsayFortean Times
Read More
“A big tip of the hat (and commiserations) to the author for the hundreds of hours he has spent watching mostly intellectual garbage on our behalf.”
Richard FosterIncendiary Magazine
Read More
“This is a good and a funny, sometimes enlightening book if not one to be undertaken in an afternoon. Carter's reviews do stimulate interest, and he must be applauded for the skill he shows in controlling the pace of his book, which never looks to sensationalize or confuse.”
Previous
Next
Sample Pages
Related Posts 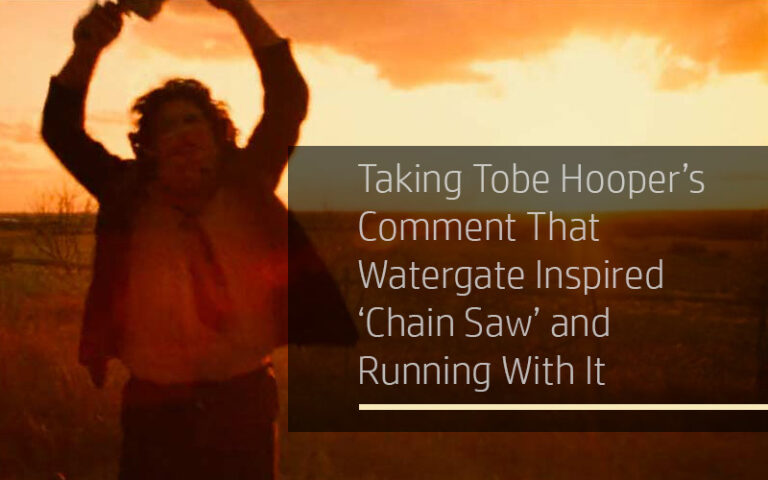 DAVID RAY CARTER is the author of Conspiracy Cinema: Propaganda, politics and paranoia from Headpress. He began writing about film in 2000. In addition to reviewing several thousand films, he has contributed essays to anthologies on topics as varied as comic books and professional wrestling. He lives in Dallas, Texas.