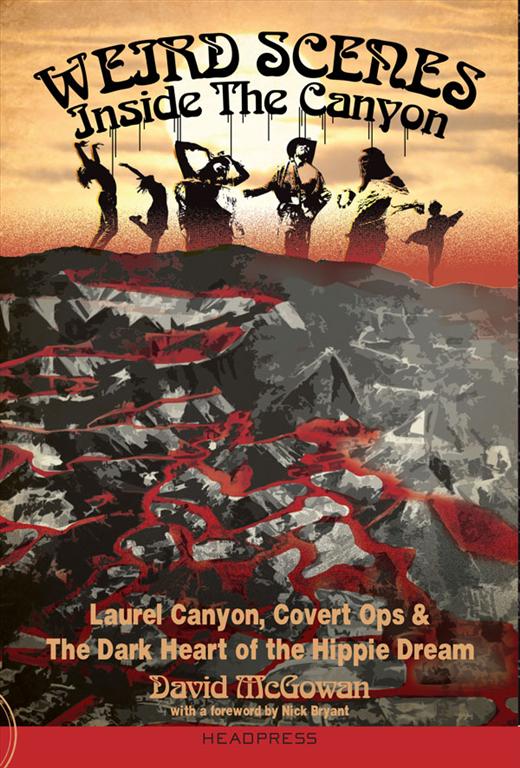 Weird Scenes Inside the Canyon: Laurel Canyon, Covert Ops, and the Dark Heart of the Hippie Dream