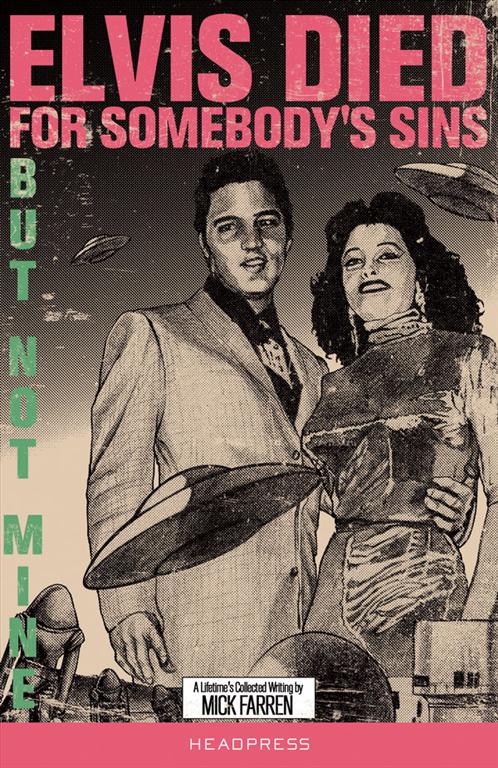 Elvis Died For Somebody’s Sins But Not Mine is a collection of Mick Farren’s own favourite pieces, blistering extracts from his writing beginning with the underground press through to short stories and novels.

Ralph J. Gleason Music Book Award winner CHARLES SHAAR MURRAY has been appearing regularly in print for four decades, and has long been recognised as one of the most admired stylists in British pop-cultural journalism. He is “the rock critic’s rock critic” (Q Magazine), a “front-line cultural warrior” and “original gunslinger” (Independent on Sunday). The first two decades of his journalism, criticism and vulgar abuse have been collected in Shots From The Hip. He is the internationally acclaimed author of Crosstown Traffic: Jimi Hendrix And Post-war Pop and Boogie Man: The Adventures of John Lee Hooker in the American Twentieth Century.