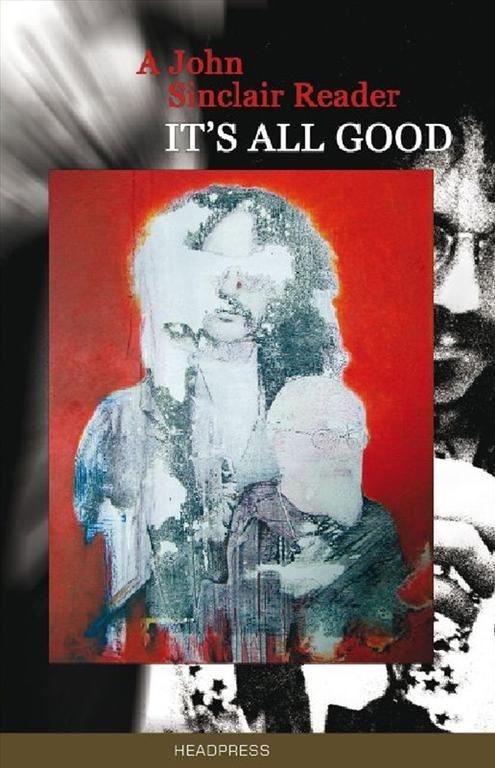 It’s All Good also illuminates Sinclair’s legendary period as a cultural revolutionary and political prisoner manager of the MC5, Chairman of the White Panther Party, producer of the Ann Arbor Blues Jazz Festival, and director of the Detroit Jazz Center. There’s evidence too of Sinclair’s years at WWOZ Radio in New Orleans where he was voted the city’s favorite DJ.

Selected by the author this substantial cache of underground literature was originally published in music magazines, alternative newspapers, liner notes for obscure record labels, foreign editions and out-of-print books of poetry. Includes 32 iconic photographs from the 1960s and 1970s by by Leni Sinclair

In 1969, the poet-provocateur, MC5 manager and White Panther JOHN SINCLAIR found himself the victim of that decade’s draconian American drug laws, and facing a twenty-year jail sentence for the possession of two joints. The counterculture Sinclair helped create came to his rescue, however, when John Lennon, Stevie Wonder, Phil Ochs and others performed at a successful benefit gig to petition for his release. Since that epochal moment, Sinclair (whom Ben Edmonds calls the “hardest working poet in showbiz”) has travelled the globe with his beat verses and inimitable growl, performing with some of the world’s finest musicians. He interviewed Sun Ra in 1966.