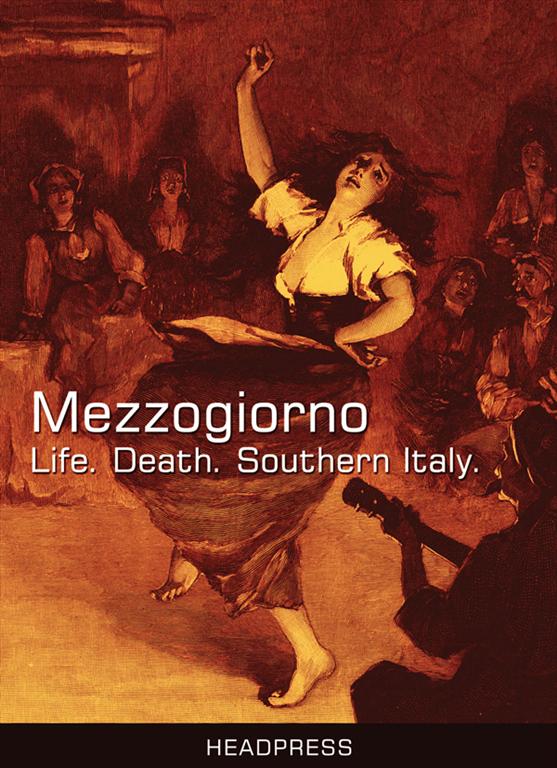 A work of fact, fable and folklore spanning three generations of southern Italian family life and the Italian Diaspora.

“Europe ends at Naples and ends badly. Calabria, Sicily and all the rest belong to Africa.” — Creuzé de Lesser, 1806

No geographical map distinguishes Montefalcione as being different from any number of isolated mountain villages in southern Italy. It has ancient customs and its own saints and feast days, like other villages.

Yet Montefalcione in Campania is the setting for a unique meditation on family and the Italian Diaspora, reconstructing three generations of village life through myth, superstition, and the anecdotal history of the author’s own family.

Mezzogiorno unfolds amidst a landscape of peasant riots, vicious landlords, religious festival, feuds, the collapse of the Fascist party, and the tarantella — a world lost to the changing face of the twenty-first century.