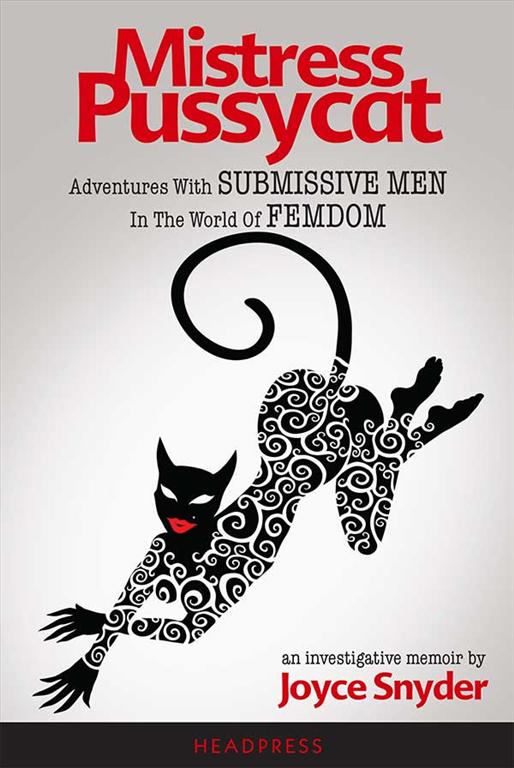 Where is the 50 Shades of Grey from a female dominant view? A nonfiction investigative memoir about submissive men!