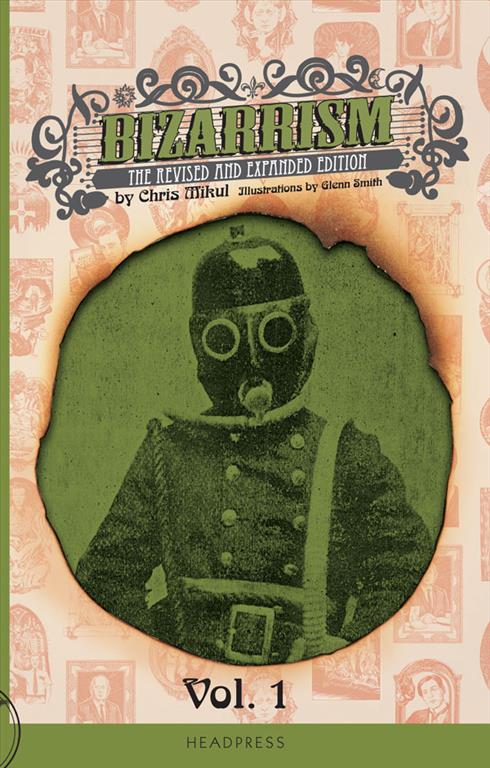 The revised and expanded edition

A unique insight into some of the strangest stories this world has to offer.

Bizarrism is a collection of strange-but-true tales, featuring a grand parade of eccentrics, visionaries, crackpots, cult leaders, artists, theorists and outsiders of every stripe. First published in 1999, this new, fully revised and expanded edition revisits a host of unique individuals, including:

In writing their stories, Mikul does not judge, but instead celebrates these characters for their fabulous weirdness. For him, they are the “beacons of shining if erratic brilliance in a world of sensible conformity”. The world would be a poorer place without them. 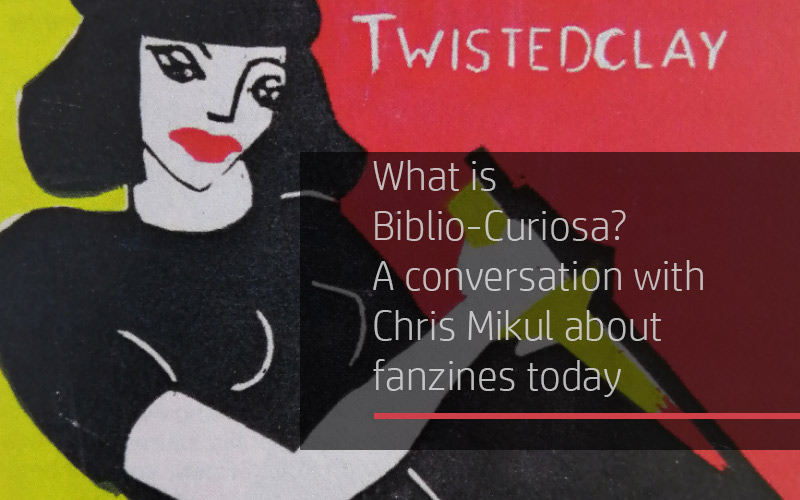 The do-it-yourself publishing aesthetic. A conversation with Chris Mikul about Biblio-Curiosa and the small world of fanzines. 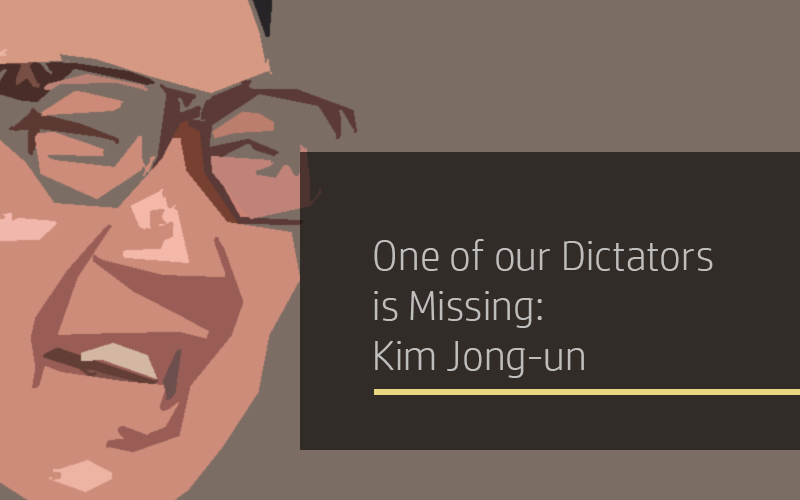 North Korean Kim Jong-un recently disappeared, was believed dead, and reappeared. The last thing anyone needs right now is the death of an erratic dictator.