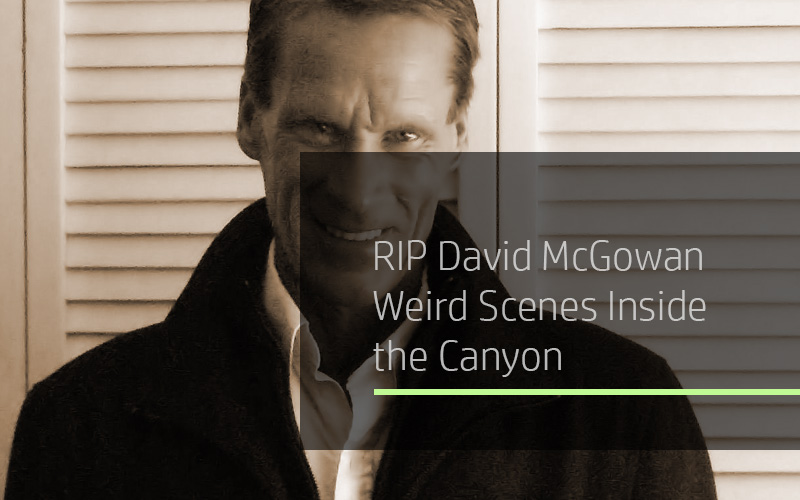 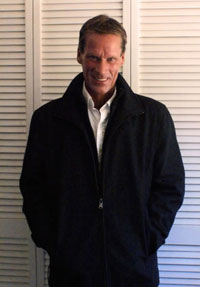 Although his literary work was only one part of David’s life—among other things he was also a father, son, brother and businessman (he worked in construction—which may come as some surprise to readers of his books)—it was of course the part that Headpress knew him for, and we sincerely feel that he was one of the most talented authors we have had the privilege to publish, and that Weird Scenes Inside the Canyon was one of the best books we’ve ever released.

For those that haven’t read David’s work, it could be classified as “conspiracy literature”, certainly, but was head and shoulders above the vast majority of that unfashionable genre in terms of its insight, originality, and style. David was a very eloquent, moral, and droll writer, and Weird Scenes Inside the Canyon—which looks at the counterculture of the 1960s from a conspiratorial perspective—is one of the most original and compelling books in the conspiracy canon. Many of us at Headpress ‘had to’ read and re-read the work for commissioning/editing/proofreading/marketing (etc) purposes and it always but always seemed to read itself, the pages burning the reader’s fingertips as they flew by.

One thing that comes off of David’s work whenever we read it is its glaring humanity. David sincerely hated to see all the violence and injustice in the world, and his indignation powered his books. 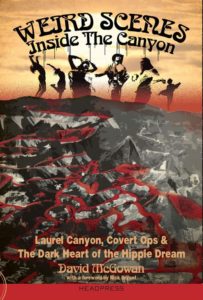 As a collaborator, David was reliable, dedicated, serious, kind and sometimes tempestuous! We had our clashes, here and there, en route to the book’s publication and beyond. But we always made friends again, and members of the Headpress family exchanged some very moving correspondence with David during his final months. During that time, David was particularly full of praise and gratitude for his family, his doctors, and his readers—the thousands of people that read Weird Scenes and afterwards went on to reach out to David through his website and the book’s Facebook page, expressing their admiration for his work, and, while he was ill, their sadness, advice and moral support.

He is survived by his three daughters (Alissa, Megan, and Shane) and also his parents and two brothers.

RIP to a great and original writer. Below is an interview with David from 2014, around the time of the book’s release.

CLASSIC ROCK CONSPIRACY THEORY: ‘WEIRD SCENES INSIDE THE CANYON,’ THE DARK HEART OF THE HIPPIE DREAM 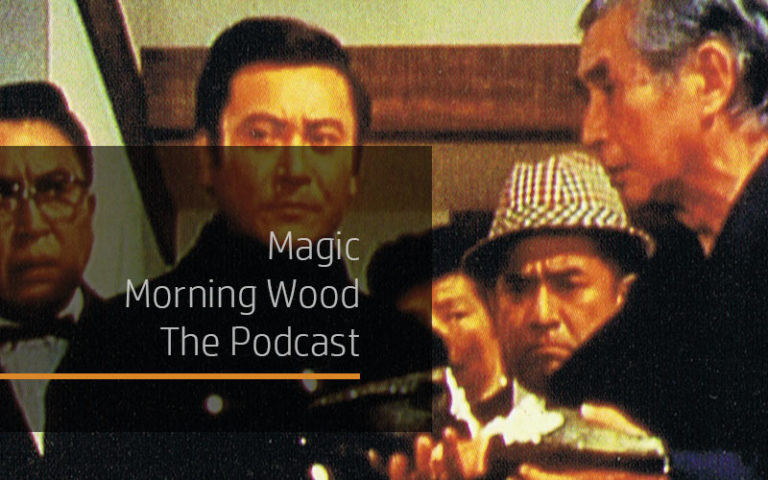 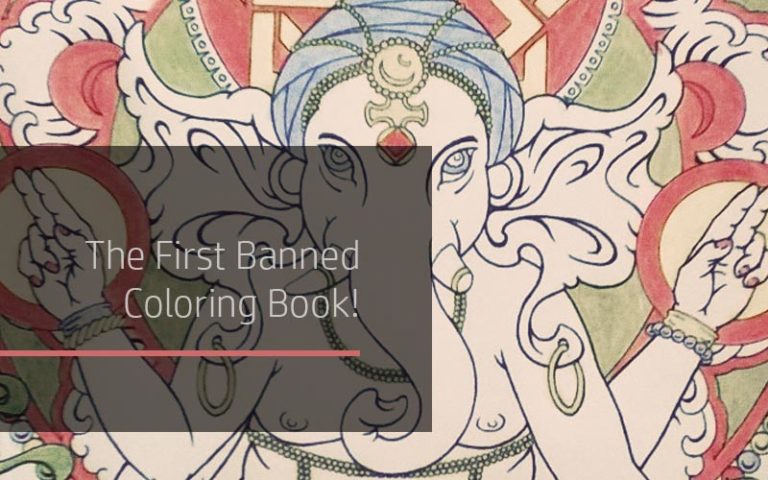 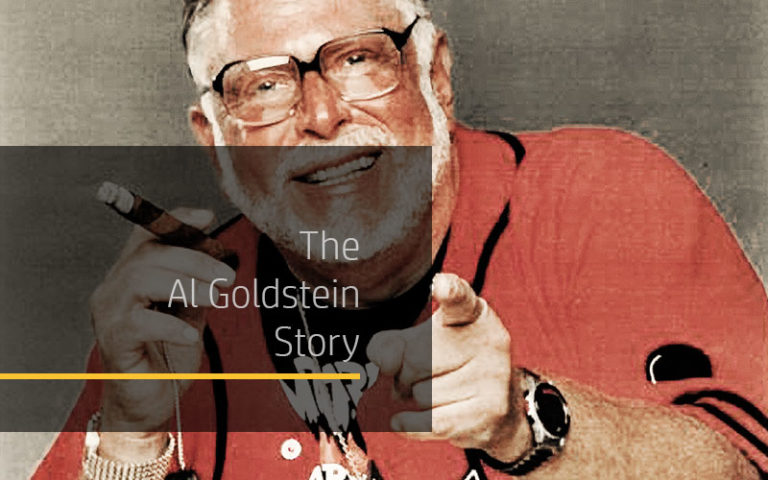 PrevPreviousWhat is a Headpress Special Edition?
NextRequiem for Jean RollinNext

If you’ve ever seen the original Mad Max movie you might recall the scene where a mechanic is tuning the vehicle that the titular Max will soon be driving. “Last of the V8s,” he purrs with the engine. Headpress is not unlike that engine in a world gone mad. It’s independent. It’s ravaged by landscape, But it motors on, one of a kind, like the last of the V8s.
Posts by this Author