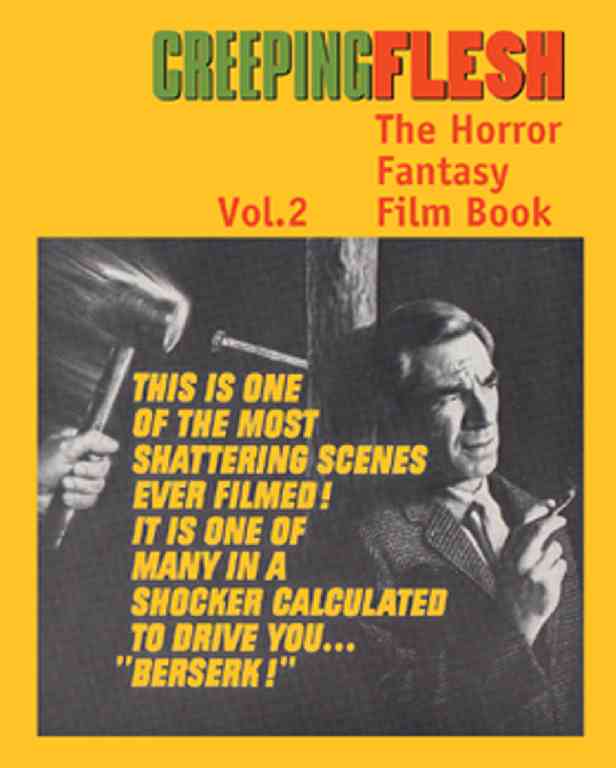 Horror and fantasy cinema from around the world with a distinctive retro sensibility Creeping Flesh returns for more obscure and vilified horror movies and an appreciation of British exploitation.

Creeping Flesh 2 follows the success of the first volume with another highly entertaining and informative mix of the classic and the obscure in exploitation movies and archive television.This all-new collection has reviews interviews and features on cruel fantasy cinema cheerleader films of the 1970s, Triad cinema, Australian fantasy, children’s television fantasy and much more.

Part 2: Down Under Fantasy Cinema