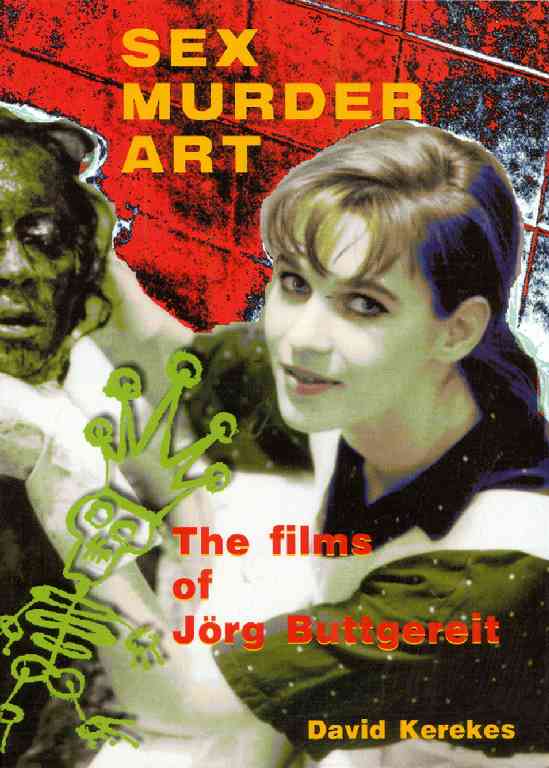 Possibly the ultimate testament to the obsession, paranoia and politics of underground filmmaking

The definitive book on the controversial German film director, Jörg Buttgereit, whose films Nekromantik, Nekromantik 2, Der Todesking and Schramm have earned him a reputation as one of the most original, innovative and controversial of all modern filmmakers — banned the world over. Balancing horror and art-house, Buttgereit’s work deals explicitly with sex and death and features graphic images of necrophilia, murder and suicide. Detailed analysis of all the films plus promotional features, TV shows as well as extensive personal interviews with Buttgereit and his principal actors go to make Sex Murder Art a compelling and illuminating study.

Includes critique of all of Buttgereit’s films, as well as

Jörg Buttgereit is the censor’s worst nightmare. You need to read Sex Murder Art to see what all the fuss is about — Mensworld

An engaging compelling read! Sex Murder Art may stand as Buttgereit’s best defence at the endless charges that he peddles pornography and revels in violence — Samhain