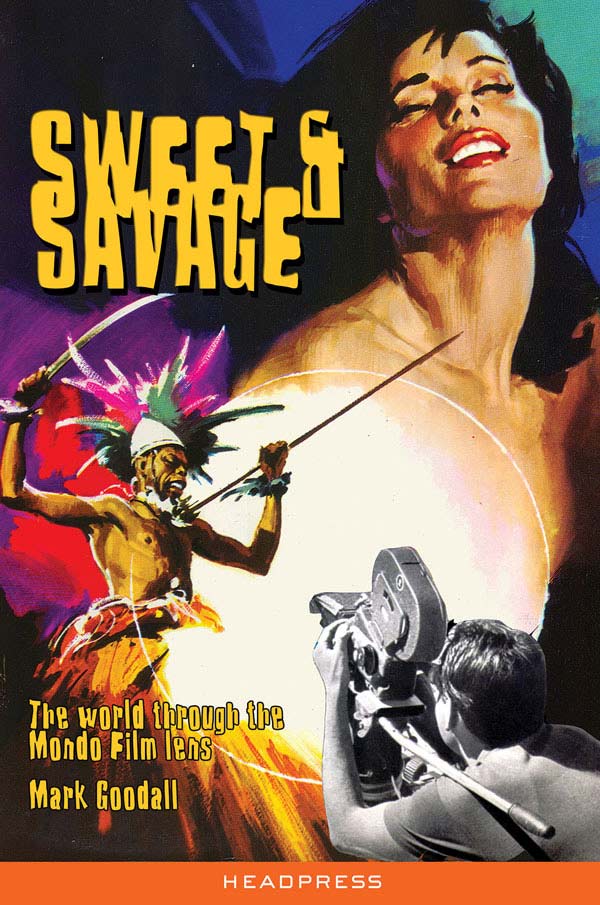 The world through the mondo film lens

“The Mondo Cane films were an important key to what was going on in the media landscape of the 1960s, especially post the JFK assassination. Nothing was true, and nothing was untrue…” J.G. Ballard from his Introduction

Being the first ever English-language title devoted exclusively to the controversial and influential mondo documentary film cycle, this revised edition of Sweet & Savage remains the only serious study of mondo as a global film phenomenon, and includes a detailed examination of the key films of this cult genre.

Sweet & Savage identifies the principle stylistic aspects of the mondo genre through a fascinating ‘non-linear’ approach that echoes the collage shock effects of the original films. In so doing it features exclusive interviews and many unique material contributions. It is lavishly illustrated with rare photographs, stills, posters, and record sleeves. 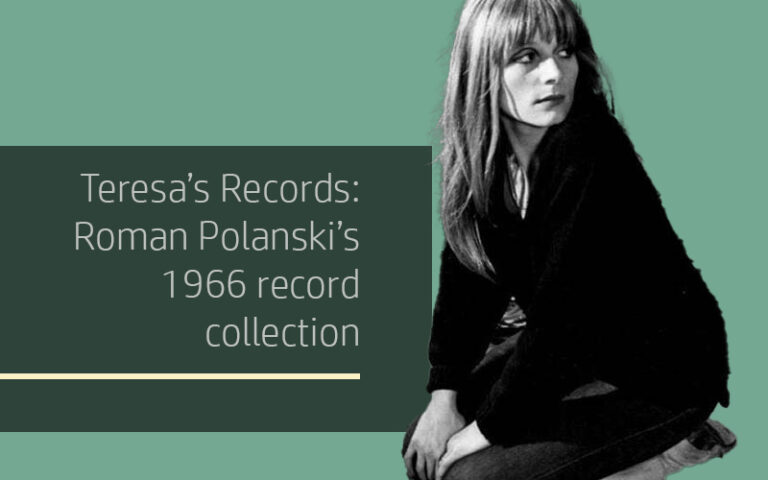 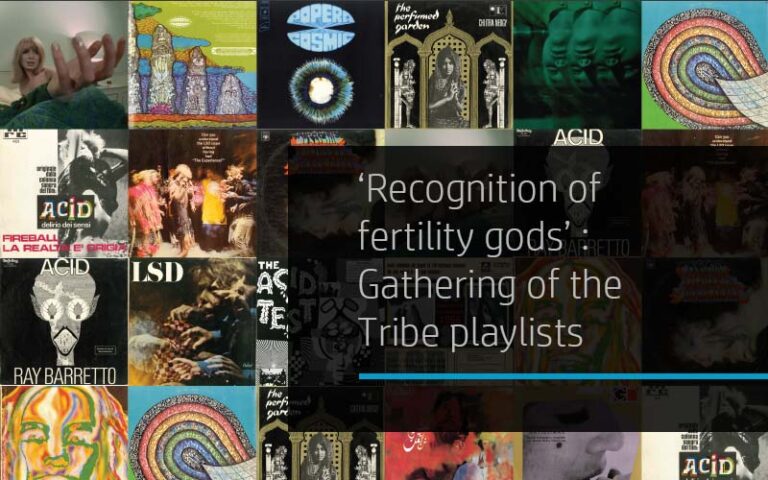 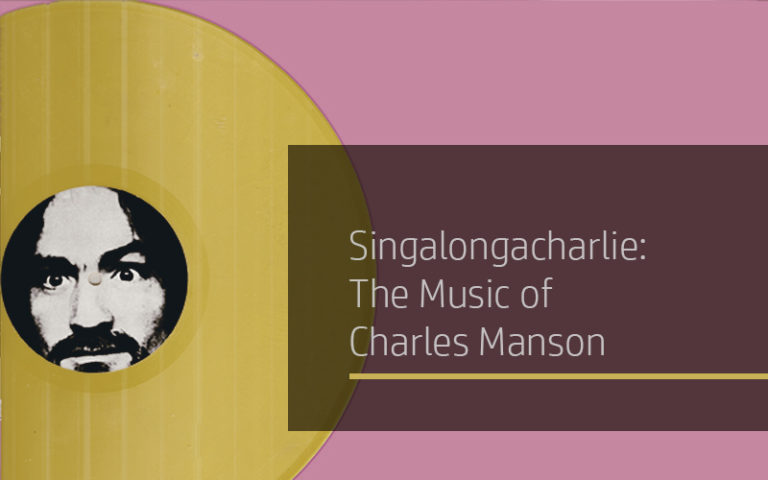